In a letter to PM Narendra Modi he wrote, "I would be grateful to work under your leadership as one of the workers of Bharatiya Janata Party." 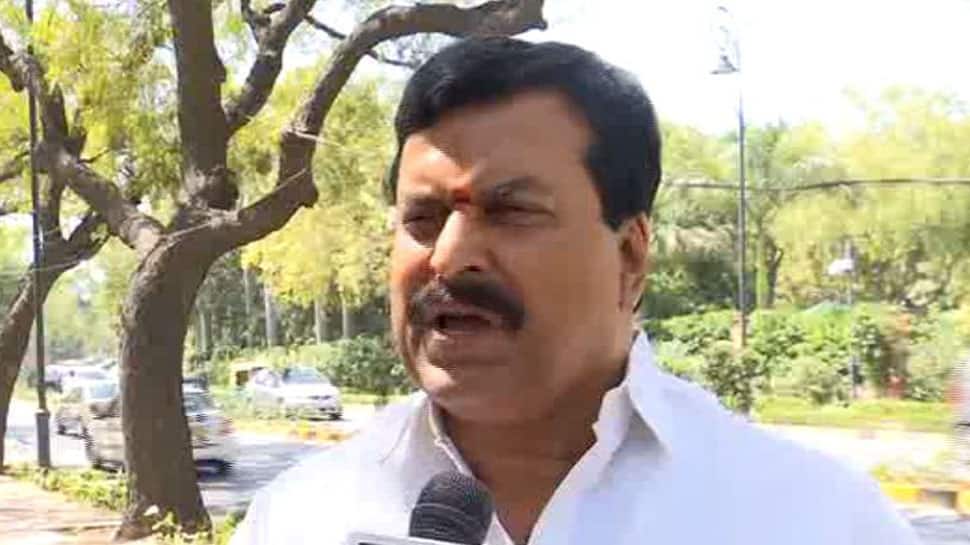 In a major blow to the Telangana Congress, senior leader and former MLC Ponguleti Sudhakar Reddy from Telangana on Sunday who resigned from the party earlier on Sunday, expressed his interest in working for the Bharatiya Janata Party (BJP).

In a letter to PM Narendra Modi he wrote, "I would be grateful to work under your leadership as one of the workers of Bharatiya Janata Party."

In his resignation letter sent to Congress chief Rahul Gandhi, Reddy, had said, "Unfortunately the traditions and values of Congress party have changed contrary to its principles. Money influence has increased during allocation of tickets in Telangana Assembly elections in 2018, MLC elections and also coming Lok Sabha elections."

"It is shocking to find that crores of rupees is being sought for allocation of tickets.
This kind of commercialisation of ticket allocation in Indian National Congress forced me to consider leaving the party and I am rendering my resignation," Reddy added.

On Congress' reaction to the Balakot air strike, carried out by IAF in Pakistan, Reddy said he was annoyed with party's attitude. He furher wrote that the stand of the prominent leaders on the issue of terrorism and national security had been "inconsistent".

Reddy added that he would meet BJP president Amit Shah in the national capital on Sunday evening and join the party.

His MLC term ended on March 29.

The Congress is the main opposition in Telangana, where it had won 19 seats in the December 7 assembly elections.

The Congress is in a turmoil as 10 MLAs have announced their decision to quit the party since the beginning of this month and join the TRS, which now appears to have the momentum ahead of the April 11 Lok Sabha poll.