It is to be noted that both Pawan Kalyan and Nagababu had supported Chiranjeevi when he launched Praja Rajyam Party in 2008. 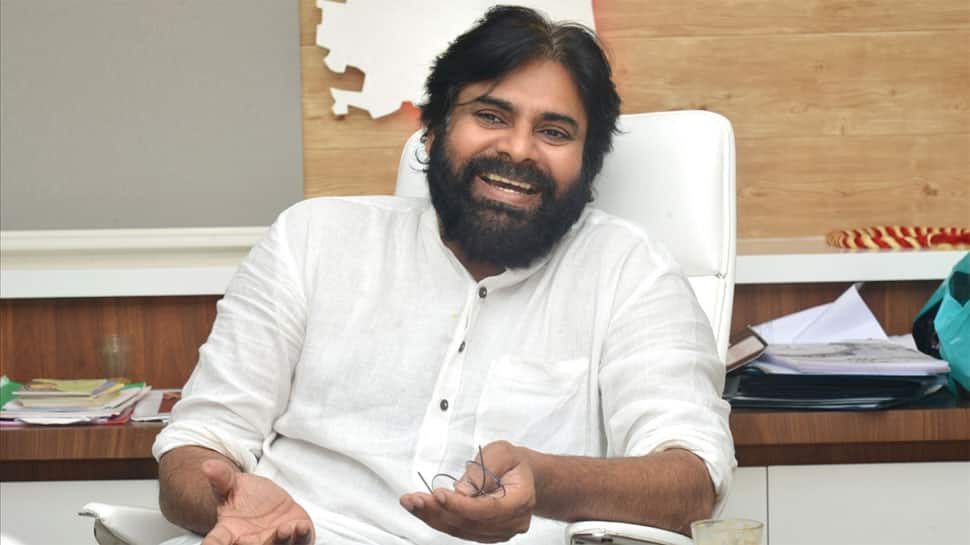 Nagababu is the younger brother of Telugu film star and former Union Minister K Chiranjeevi, while Kalyan is the youngest among the three. "On my invitation, he has joined the Jana Sena. He will be available whole time to serve the people," Pawan Kalyan was quoted as saying by PTI.

It is to be noted that both Pawan Kalyan and Nagababu had supported Chiranjeevi when he launched Praja Rajyam Party in 2008.

Chiranjeevi later merged Praja Rajyam Party with the Congress in 2012 and the decision did not go down well with both the brothers. Pawan Kalyan finally laiunched his own political party Jana Sena in 2014.

Nagababu is also a film and television actor, besides being a producer. "Kalyan is my younger brother whom I raised in my hands. But now he has grown into a tall leader. He is a leader for me as well. I am ready to serve people with his inspiration," Nagababu said.

Both Pawan Kalyan and Nagababu are entering the political fray for the first time. Pawan Kalyan will contest the April 11 Assembly election from Gajuwaka and Bhimavaram constituencies. Bhimavaram Assembly segment falls under Narsapuram Lok Sabha constituency in West Godavari district.

Congress has surrendered to pro-separatist agenda of National Conference: BJP