"All of these (exit polls) are just drama and should not be taken seriously." 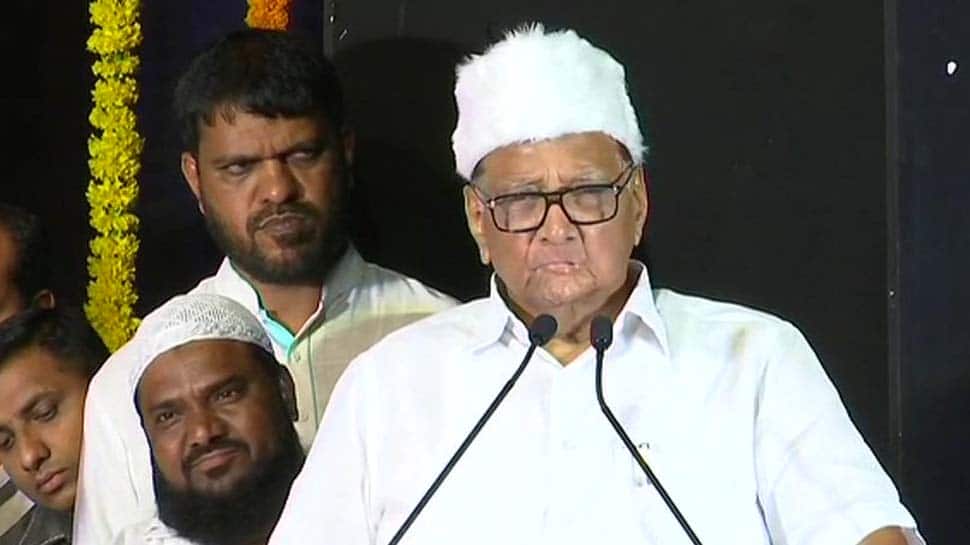 New Delhi: Opposition leaders are clearly nervy after most of the exit polls on Sunday predicted BJP-led National Democratic Alliance to return to power with considerable ease. A few, like Sharad Pawar, feel that people across the country may have been left rather nervous.

Seeking to 'calm tensed nerves' of the country, Pawar said on Monday that exit poll predictions ought not to be taken too seriously. "The common man in the country is upset at what has been shown in exit polls. They are restless after having watched exit polls on various news channels. But there is nothing to worry about. The result on May 23 would be completely different," he said. "All of these (exit polls) are just drama and should not be taken seriously."

Pawar may also not be taking the exit polls seriously because most of them have predicted his Nationalist Congress Party to be restricted to single digits in Maharashtra. The party is in alliance with Congress in the state but here, most exit polls have predicted the BJP-Shiv Sena combine to re-stamp their dominance.

The forecast for elsewhere in the country too is optimistic for BJP and its pre-poll alliance members, forcing many opposition leaders to either decry the exit poll figures or reach out to fellow non-NDA leaders, or both.

Pawar also targeted Prime Minister Narendra Modi for his recent trip to Kedarnath and Badrinath. "The person who is responsible for governing the country has gone and sat in the Himalayas. I have seen something like this for the first time. While there is always some drama in politics, the drama has been more than normal since last (Sunday) evening."