Giving tips to newly-elected MPs of his party and coalition, Prime Minister Narendra Modi on Saturday warned them against making controversial statements. 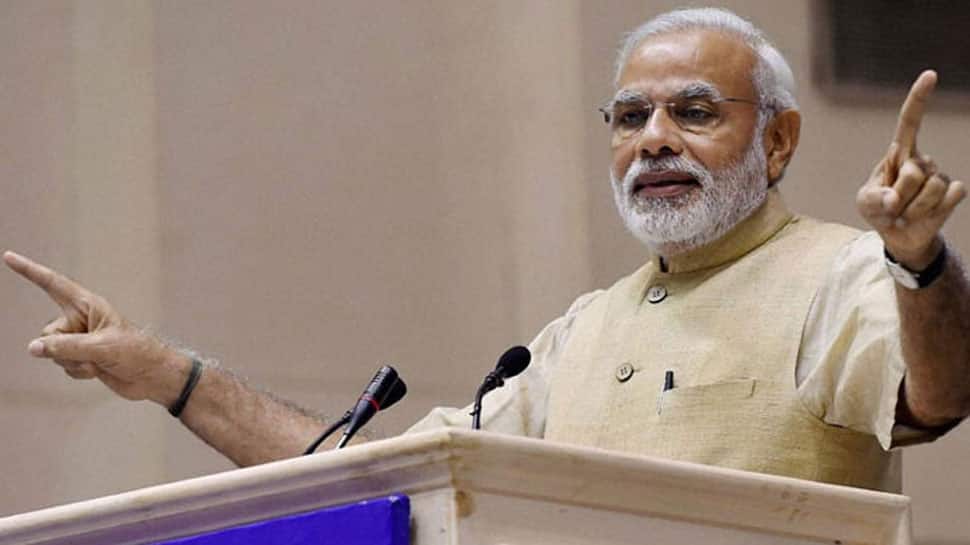 "When Lal Krishna Advani was the party president, he used to say beware of "chapas" and "dikhas" (getting into print or electronic media). If we can get rid of the desire to see ourselves in newspapers and on television, then we can protect a lot," Modi said while addressing the meeting of the newly-elected MPs and other NDA leaders in Parliament`s central hall.

"I see that some people are restless till they don`t issue a "message to the nation". People in the media are also aware that there are six `models (namoone)` and they will there outside the gates since morning hoping that he will say something after coming out. We are blamed for things which we are not responsible for," said Modi invoking laughter from the audience.

He also urged the newly elected MPs to not get lured by the temptation of giving `sound bytes` to the TV media.

"Don`t know what is there in those TV sticks (mike) that people open their mouth and they say anything. And when you speak, their shop runs for 24-48 hours but our trouble gets amplified," said Modi.