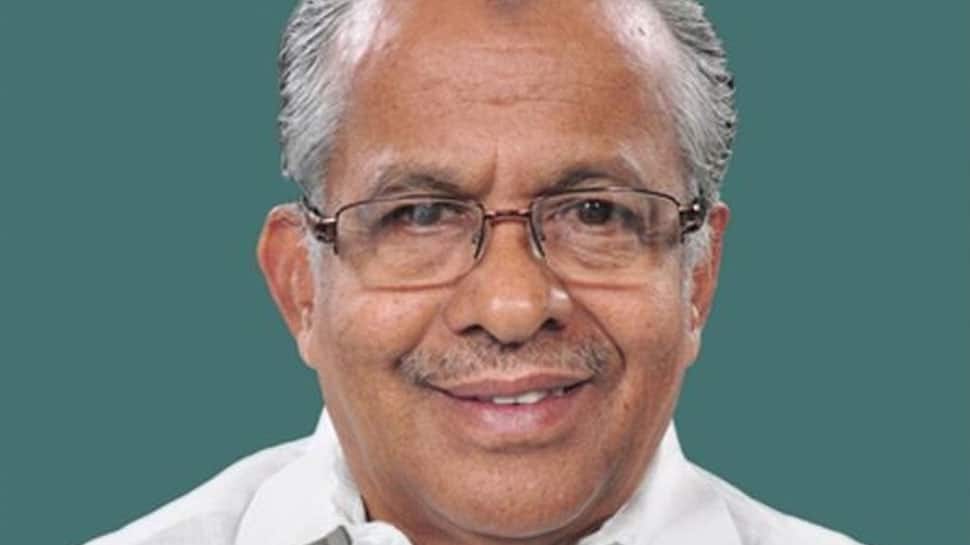 The Ponnani parliamentary constituency is one of the 20 constituencies representing the southern Indian state of Kerala in the Lok Sabha. Ponnani which comes under Malappuram District is a Municipality in Ponnani Taluk.

It is a Muslim majority area and its Constituency number is 7.

It is a pivotal vote bank of the Indian Union Muslim League (IUML) which has continuously represented this seat from as early as the Lok Sabha elections of 1977.

Seven assembly segments make up the parliamentary constituency of Ponnani. Out of these, the coastal town city of Ponnani, which is one of the significant seven Vidhan Sabha segments in his constituency, is a coastal municipality in the Malappuram district.

In the 2014 Lok Sabha polls, Basheer had bagged 378503 votes and decimated V Abdurahman of the IND.

For the 2019 Lok Sabha elections, the BJP has fielded Prof V T Rema, while the CPI (M) has nominated P V Anwar from the Ponnani Lok Sabha seat.

Kerala will go to polls in the third phase on April 23 and the voting will be held in a single phase.