Old photos are being shared on social media, said Choudhary. 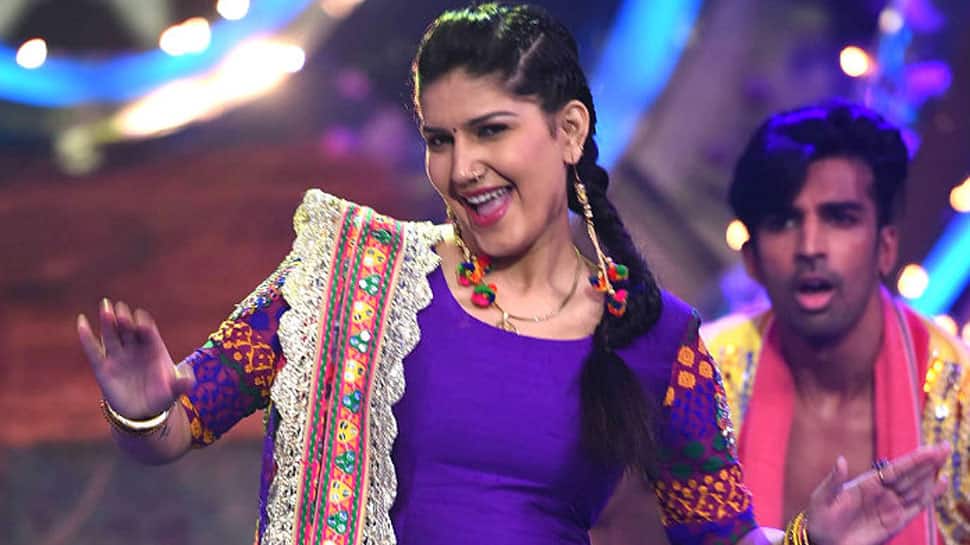 “I have not joined Congress,” said the 28-year-old performer on Sunday, "I am not going to campaign for any political party.”

Rumours around the popular performer's political debut with Congress has been doing the rounds since 2018. In June 2018, BJP leader Ashwini Kumar Chopra took potshots at Congress over rumours of her joining the party and called her a 'thumke lagane wali'.  To this,  Choudhary responded, "Ashwini Chopra must be watching my dances, that is why he passed that remark. I would like to thank him."

Choudhary has been seen visiting Congress Delhi unit on previous occasions, which further fuelled the rumours.

"The Congress has placed some offers before me. If I like it, I will think about it, but as of now, I have not taken any decision... I went to the Congress office as they called me, if the BJP too calls me I will go and meet them," she had said earlier.