Jitendra Singh is in direct contest with Congress' Vikramaditya Singh, the grandson of last ruler of the princely state of J&K Maharaja Hari Singh and the son of Congress leader Karan Singh, in the seat. 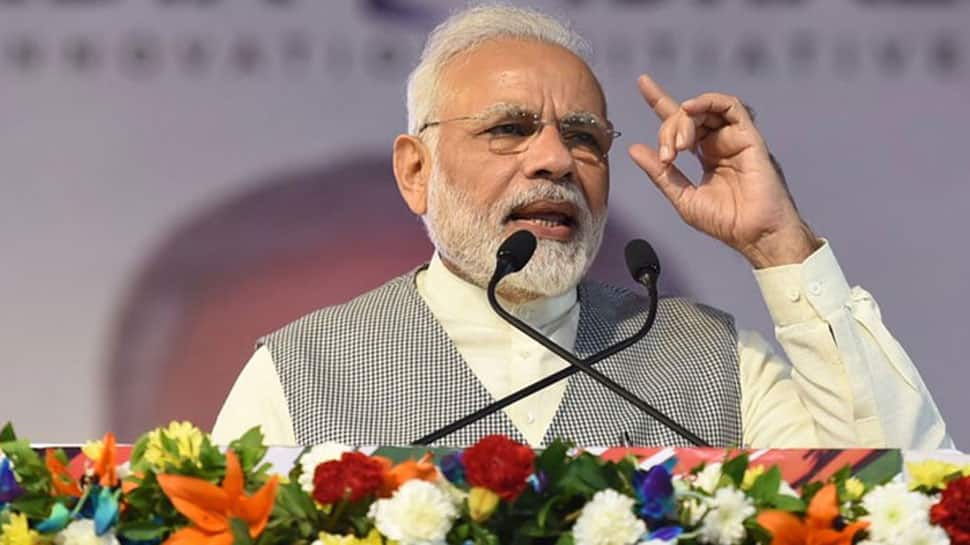 Jammu: Prime Minister Narendra Modi will hold a rally in Jammu and Kashmir's Kathua district on Sunday to canvass for Union Minister of State in the PMO Jitendra Singh, who is seeking re-election from Udhampur Lok Sabha seat where polling will be held in the second phase on April 18.

Jitendra Singh is in direct contest with Congress' Vikramaditya Singh, the grandson of last ruler of the princely state of Jammu and Kashmir Maharaja Hari Singh and the son of Congress leader Karan Singh, in the seat.

This would be Modi's second visit to the state to campaign for party candidates. He had addressed an election rally in Akhnoor on March 28. BJP president Amit Shah joined the election campaign in the state by addressing two rallies in Udhampur and Sunderbani in Rajouri district on April 3.

Vikramaditya Singh's candidature is supported by the National Conference. The Mehbooba Mufti-led PDP has also not fielded any candidate in the seat.

What worries Jitendra Singh is a possible split of votes after Choudhary Lal Singh, who floated an outfit last year, decided to test political waters in Udhampur.