Amarinder Singh said he did not agree with the "brand of nationalism being promoted by the BJP" as every citizen of India was a nationalist and the nation's strength was in its diversity. 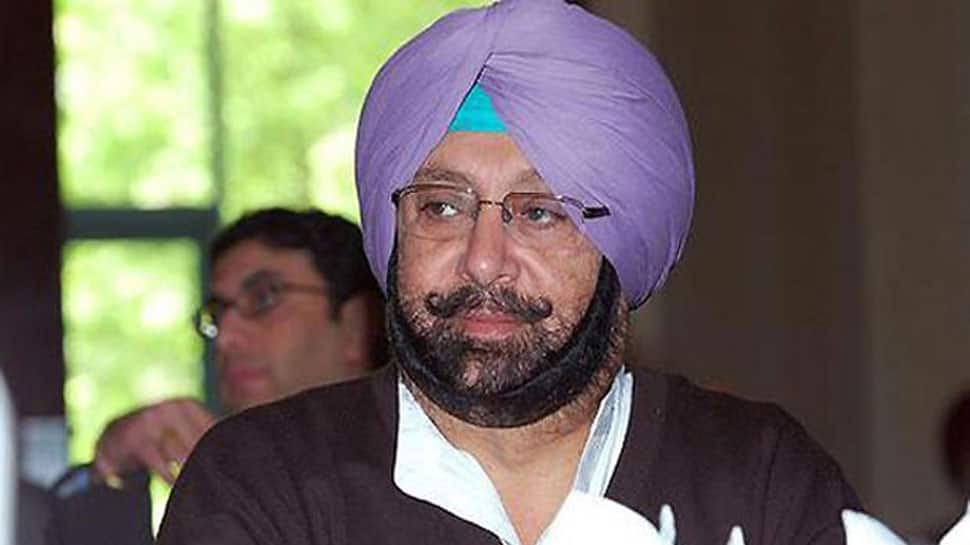 Chandigarh: Punjab Chief Minister Amarinder Thursday trashed criticism of the Congress president after the party's Lok Sabha defeat, saying he has worked closely with Rahul Gandhi and found him to be a "fine leader".

"Winning or losing are part of the game. If the BJP could rise from two seats when the Congress had over 300 seats in the Lok Sabha, it can and will rise again," he said.

The chief minister also rejected charges of dynastic politics by the Congress, maintaining that Rahul Gandhi was never thrust on people but was duly elected the president of the Congress.

The Congress leader said Hindutva did not have any impact in Punjab and cautioned Prime Minister Narendra Modi against destroying India's secular credentials".

Amarinder Singh said he did not agree with the "brand of nationalism being promoted by the BJP" as every citizen of India was a nationalist and the nation's strength was in its diversity.

The chief minister said giving Modi the credit for the Balakot airstrike was totally wrong" as other leaders before him, including former prime minister Indira Gandhi, had taken such strong steps and given due credit to the armed forces.

The Congress has bucked the trend in the NDA's favour in Punjab by leading on eight of the 13 Lok Sabha seats.