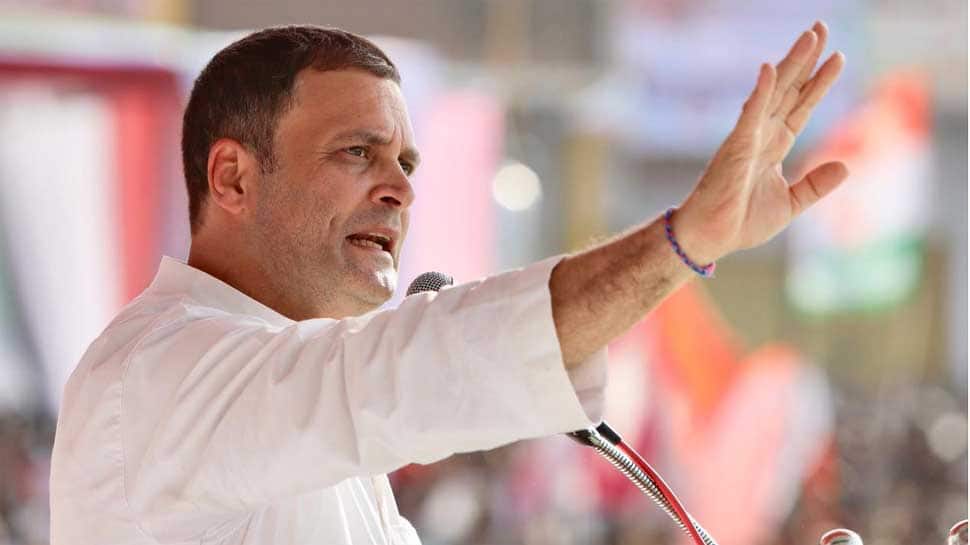 Congress chief Rahul Gandhi on Tuesday apologised for attributing 'chowkidar chor hai' comment to the Supreme Court. Rahul's counsel Abhishek Manu Singhvi told the apex court that there were three errors in the affidavit that was filed on the Congress chief's behalf over the issue. Rahul will file an additional affidavit by May 6 after which the matter will be taken up for hearing on the same day.

During the hearing in the case, Mukul Rohatgi on behalf of BJP MP Meenakshi Lekhi said: He (Rahul Gandhi) deliberately put words in the mouth of SC, he has only expressed regret. Law is clear in contempt cases the line starts with an unconditional apology."

The SC observations pertain to the top court's April 15 order when they had sought Rahul's explanation on a petition filed by Meenakshi Lekhi, who has sought criminal contempt against the Congress president. She had claimed that Rahul made the remark wrongfully attributing it to the apex court.

In his second affidavit filed in the SC, Rahul had 'expressed regret' for his remark against Prime Minister Narendra Modi but had not apologised for the same.

"The answering Respondent (Rahul) has not done nor remotely intended to do anything to lower the majesty of this Hon'ble Court in any manner whatsoever," he said in his reply. "The answering Respondent's (Rahul Gandhi) brief statement to the mediawalas made in this context of and during hectic political campaigning without having seen, read or analyzed the order at that stage," he had said.

Rahul had also clarified that he "did not have the slightest or remotest intention, desire or even thought process" to disrepute the top court by bringing it into the political battle.