Ramnarain Meena said the BJP's top leadership might "try to take advantage of the crisis in the Congress and constitutional provisions might be manipulated by the Centre to destabilise the Ashok Gehlot government." 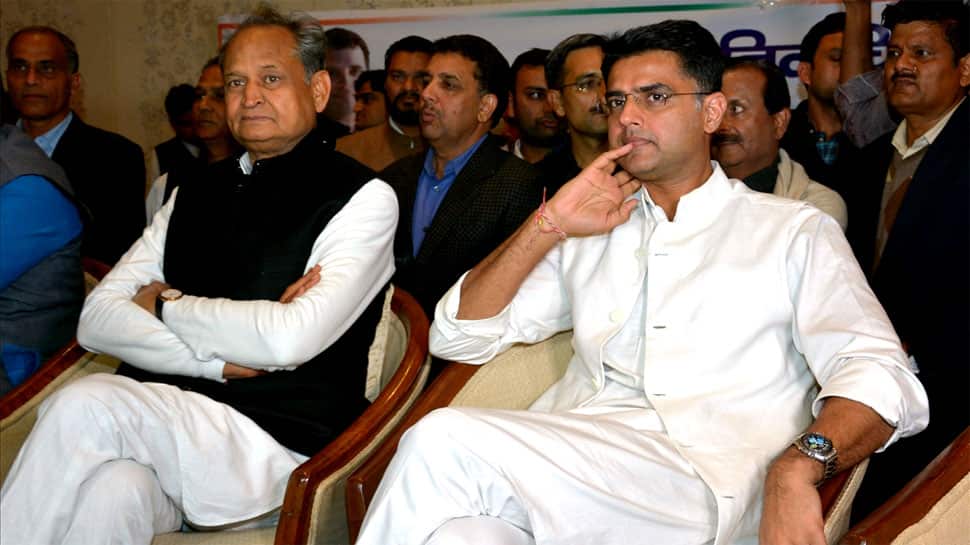 Jaipur: A senior Congress legislator of Rajasthan who contested recently concluded Lok Sabha elections from Kota has advised the party to resolve the internal crisis amicably to ensure that the state government remains stable.

Ramnarain Meena, who was among 25 candidates of the party who faced defeat in the Lok Sabha elections, said the BJP's top leadership might "try to take advantage of the crisis in the Congress and constitutional provisions might be manipulated by the Centre to destabilise the Ashok Gehlot government".

"I fear that Prime minister Narendra Modi may attempt to destabilise the government by manipulating and misusing Article 356 of the Constitution (President's rule). Therefore, our leaders should resolve the crisis in the party amicably, as a family," Meena told PTI ahead of the Congress' state executive committee meeting here Wednesday.

Meena, who is not a member of the committee, said Congress president Rahul Gandhi was trying to take on Prime Minister Modi and his struggle should be strengthened instead of allowing the crisis to further deepen.

"I will certainly express my views on the party forum if I am asked to. The internal crisis should be resolved amicably," Meena, a five-time MLA, said.

"Democracy in the country is under threat and Prime Minister Narendra Modi can do anything against the interest of the democracy. It is high time all organisations having faith in democratic values come together and face the challenge strongly," he said.

Having suffered rout in the Lok Sabha polls, the Congress is holding its executive committee meeting chaired by PCC president and Deputy Chief Minister Sachin Pilot in Jaipur.

The party, which came to power and formed the state government in December last year, failed to win even a single seat in the Lok Sabha polls. The BJP won 24 and its alliance partner RLP won one seat.

In the 200-member strong Rajasthan Assembly, the Congress has 100 MLAs and its ally Rashtriya Lok Dal (RLD) has one MLA.

It is also supported from outside by 12 out of total 13 Independent MLAs and by the Bahujan Samaj Party (BSP), which has six MLAs.

The BJP has 73 seats in the state assembly.