Ready to sacrifice everything to safeguard country's values: Sonia Gandhi

In a letter addressed to the people of Rae Bareli, the Congress leader also thanked the Samajwadi Party and the Bahujan Samaj Party, which did not field any candidate against her. 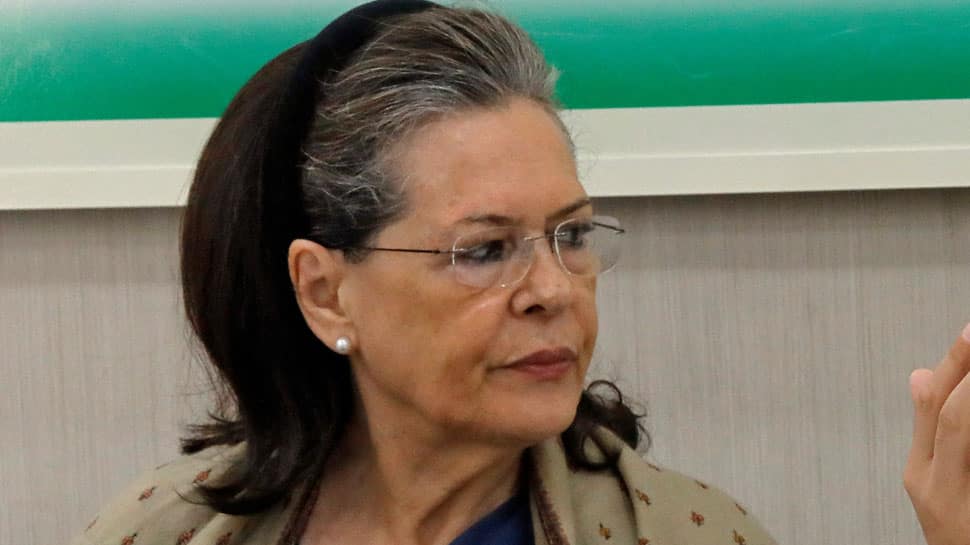 Raebareli: UPA chairperson Sonia Gandhi has said she is ready to sacrifice everything to safeguard the basic values of the country, as she thanked the people of Rae Bareli for re-electing her. In a letter addressed to the people of Rae Bareli, the Congress leader also thanked the Samajwadi Party and the Bahujan Samaj Party, which did not field any candidate against her.

"I promise you that to safeguard the basic values of the country and to uphold the tradition of the ancestors of the Congress, I will not step back from sacrificing whatever I have got," Gandhi said. "I know that the coming days are going to be very tough, but I am fully confident that with the power of your support and trust, the Congress will meet every challenge," she said.

Referring to the people of her constituency, the United Progressive Alliance (UPA) leader said she had always tried to look after this extended family. "Like every Lok Sabha election, this time also you have reposed your faith in me. I am thankful to each and every Congress worker, and friends from the SP, BSP, Swabhiman Dal for the hard work put in for my win." Gandhi said.

"My life is an open book in front of you all. You are my family. I derive strength from you and this is my real asset," she added. Gandhi had won the Rae Bareli seat by defeating the Bharatiya Janata Party's Dinesh Pratap Singh by over 1.67 lakh votes, according to the Election Commission website.