Roshan Baig will not join BJP as it had tried to end his political career: Karnataka minister

"It was the Congress who saved him from BJP's conspiracy. The Congress brought him back and made him a leader," Kader added. 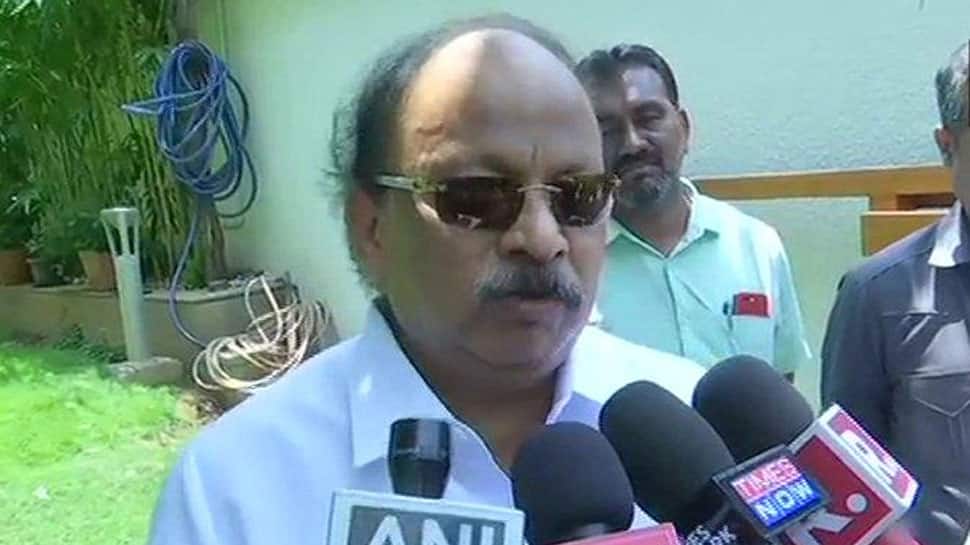 Bengaluru: Senior Congress leader Roshan Baig, who criticised the party and urged Muslims to join hands with the BJP if there arises a need, will not join the saffron party because it had once conspired to end his political career, Karnataka minister U T Kader asserted Friday.

After exit polls had predicted a rout of the Congress-JD(S) alliance in the state, Baig dropped hints he could join the BJP and slammed the grand old party for its "flop poll campaigning".

He was then served a show-cause notice by his party for his outburst.

"Roshan Baig is our senior leader. He will not leave the Congress and join BJP. At one point of time, the BJP tried to foist false cases against him and put him in jail. They tried to finish off his political career," Kader, a state minister, told PTI here.

He appeared to be referring to the 2004 multi-crore fake stamp paper scam. Baig faced allegations of his involvement in the scam, which forced him to resign from the S M Krishna government.

The BJP had sought his arrest and filing of criminal cases against him after prime accused in the scam, Abdul Karim Telgi, revealed his political links in Karnataka before the investigation team.

"It was the Congress who saved him from BJP's conspiracy. The Congress brought him back and made him a leader," Kader added.

Earlier this week, Baig said he was not surprised at the exit poll numbers because of the Congress party's "flop poll campaigning."

On Friday, when Kader was asked about the Congress JD(S) blaming each other for the poor show in the general election in Karnataka, Kader said the results would not have any bearing on the stability of the coalition government in the state as the mandate in Lok Sabha election was for formation of a government at the Centre.

He said the coalition partners were united and dismissed any possibility of the state government falling.

BJP's attempts to destabilise the government would not succeed, Khader asserted.