Did you know? The least rich candidate in Lok Sabha election 2019 received almost a thousand more votes than the richest candidate in the election. 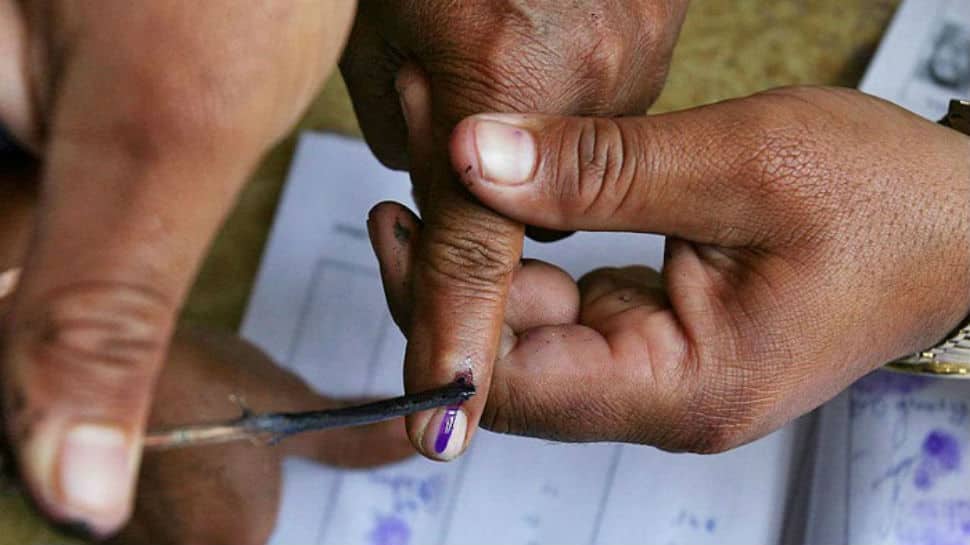 While average assets of candidates contesting in Lok Sabha election 2019 ranged from several lakhs to several crores, there were also many in the field who declared single or double-digit assets in their poll affidavits. Among them was Shrivenkateshwar Maha Swamiji.

Shrivenkateshwar fought Lok Sabha election 2019 from Bijapur seat in Karnataka on a Hindustan Janta Party ticket and had declared just Rs 9 as the worth of all his assets. This made him the least rich candidate in the entire country and with only vision and promises to offer to voters. At the end of polling, Shrivenkateshwar managed to get 2,646 votes of which three were postal votes. In this seat, BJP's Jigajinagi Ramesh Chandappa defeated Sunita Devanand Chavan of JD(S) by close to 2.50 lakh votes.

Among the list of candidates with the least assets was Sreejith PR who fought the election as an Independent from Wayanad seat. He had declared all his assets to be worth Rs 12 and eventually received 1,208 votes in a contest won by Congress President Rahul Gandhi who got a mammoth 7.05 lakh votes.

Johnson Vasant Kolhapure may be better off than Shrivenkateshwar and Sreejith combined but received just 647 votes as an Independent from Pune seat. He had declared assets worth Rs 207.

While these candidates may not have been predicted to make any mark in the election, their electoral ambitions - once again - reveals how democracy allows for anyone to become a candidate in election regardless of their economic or other artificial backgrounds. Interestingly, the richest candidate in Lok Sabha election 2019  - Ramesh Kumar Sharma - secured just 1,556 votes and lost his deposit fees. He had declared assets worth Rs 1,107 crore. (Read full report here)