Satyapal Singh of BJP is the incumbent MP from the Sambhal Lok Sabha seat. 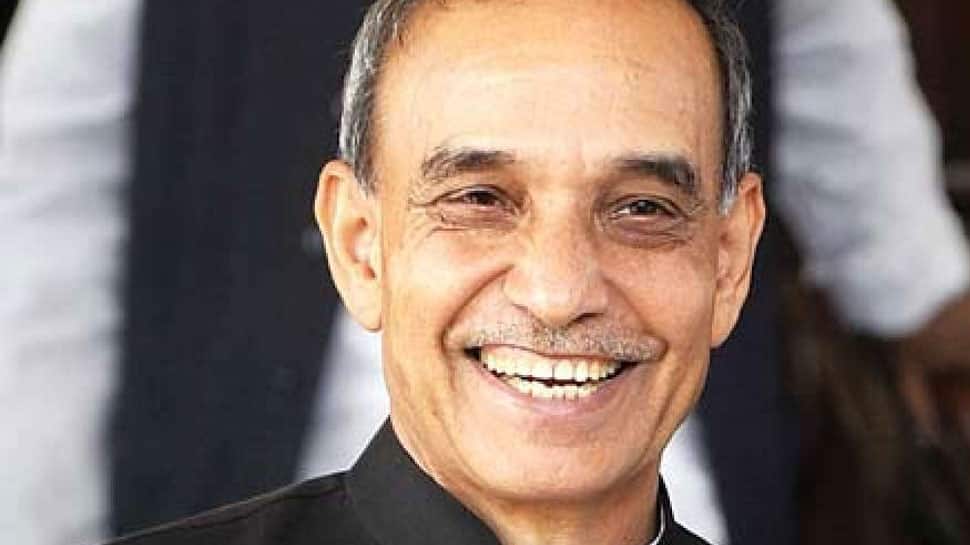 Sambhal is one of the 80 Lok Sabha constituencies in Uttar Pradesh.

The Sambhal Parliamentary Constituency was formed before 1977. It presently comprises of five Vidhan Sabha segments with one reserved for the SC category.

All the Assembly Constituencies that fall in Sambhal parliamentary constituency are Kundarki, Bilari, Chandausi (SC), Asmoli and Sambhal.

Satyapal Singh of BJP is the incumbent MP from the Sambhal Lok Sabha seat.

For the 2019 Lok Sabha polls, the BJP has fielded Parmeshwar Lal Saini from the Sambhal seat, while the INC has given the ticket to Major JP Singh and the SP has declared Shafiqur Rahman Barq as its candidate from this seat.

The Sambhal Lok Sabha Constituency (constituency number 8) consists of 1,290,810 number of electorates in totality, of these 704,630 are males and 586,180 are females as the Election commission of India 2009 data suggests.