The Shiv Sena in its mouthpiece Saamna said that the BJP should have waited till Parrikar`s ashes were immersed. 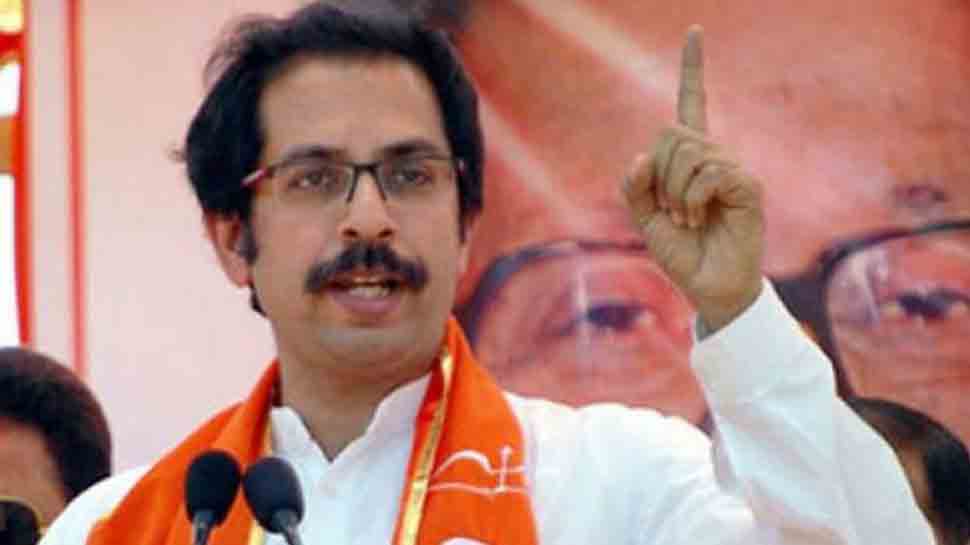 New Delhi: The Shiv Sena on Wednesday accused the BJP of showing undue hurry to get state BJP president Pramod Sawant appointed as the Chief Minister, a day after the death of Manohar Parikkar on Sunday.

The Shiv Sena in its mouthpiece Saamna said that the BJP should have waited till Parrikar`s ashes were immersed. Sawant in the wee hours of Monday took charge of the Chief Minister's office, hours after the final rites of his predecessor, Manohar Parrikar, were conducted with full state honours.

On a closer look, Congress-led by Rahul Gandhi was in a hurry to try to form its own government in the state. Goa Congress leader Girish Chodankar and Chandrakant Kavlekar wrote to Goa Governor Mridula Sinha for forming the government in Goa hours after the news of Parrikar`s death hit the television screens.

Parrikar died on March 17 (Sunday), at the age of 63 after a prolonged battle with pancreatic cancer.

He served as the chief minister of Goa four times and as the defence minister for three years in the Narendra Modi led government at the Centre.

After the death of Parrikar, the strength of 40-member Goa Legislative Assembly was reduced to 36.

JP MLA Francis D'Souza died in January, while two other Congress members had quit the workplace in 2018.