The IAMAI statement added that proactive steps taken by the association and its members have been appreciated by the EC. 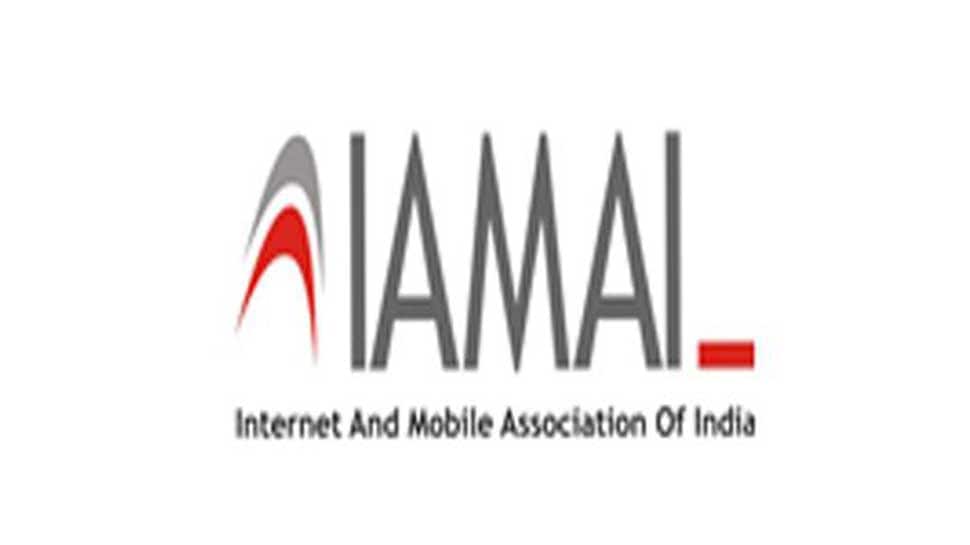 NEW DELHI: The Internet and Mobile Association of India (IAMAI) on Wednesday said that a voluntary code of ethics has been adopted by social media platforms, including Facebook, Google and Twitter, for the Lok Sabha poll to take actions against paid advertisements that violate the Model Code of Conduct laid down by Election Commission of India.

"Under the Code, participants have voluntarily undertaken to establish a high-priority communication channel with the nodal officers designated by ECI.  Participants including BIGO, ByteDance, Facebook, Google, Sharechat and Twitter have also agreed to take action on content reported by the nodal officer, expeditiously, in accordance with the law," the Internet and Mobile Association of India (IAMAI) said in a statement.

The IAMAI statement added that proactive steps taken by the association and its members have been appreciated by the EC and the voluntary code of ethics will help in ensuring transparency when it comes to paid political advertisements.

PTI reported that the measures taken by IAMAI to maintain a repository of advertisements with information of sponsors, expenditures and targeted reach of such content have been welcomed by the EC.

IAMAI will function as the liaison between the EC and social media firms. The industry body added that the IAMAI and its members understand the importance of free, fair, and ethical election and they the are committed to work closely with the EC in achieving this objective.