In view of the VVIP movement, elaborate security and traffic arrangements have been made for smooth conduct of the function. 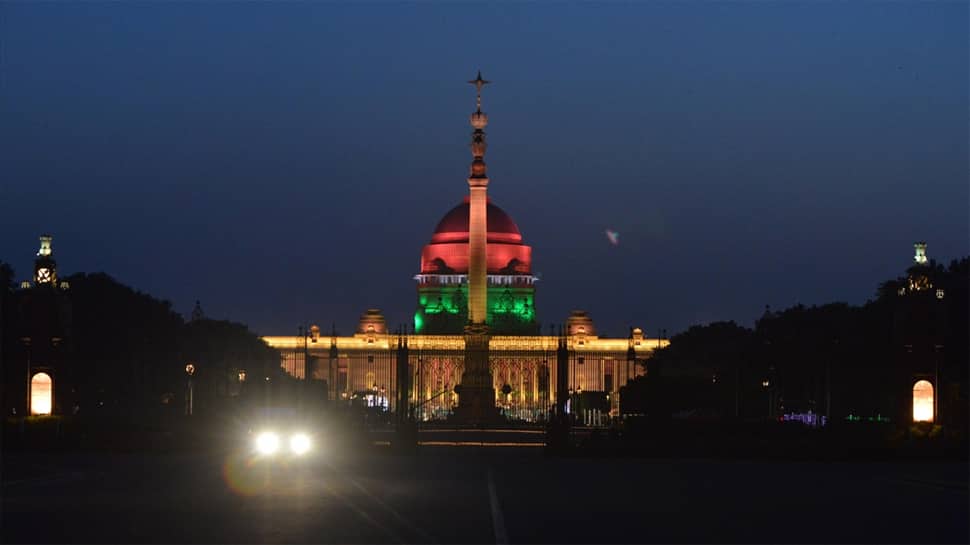 Elaborate arrangements have been made for the swearing-in-ceremony of Prime Minister Narendra Modi and his Council of Ministers which will be held on Thursday at the Rashtrapati Bhawan in Delhi. The ceremony which will begin at 7.00 PM and will see high-profile dignitaries in attendance. A number of Heads of States, Heads of Governments, Constitutional Authorities, Diplomats, senior political leaders, Government officials, media persons are scheduled to attend the ceremony.

In view of the VVIP movement, elaborate security and traffic arrangements have been made for smooth conduct of the function.

The following roads in Delhi will be closed for movement of the general public between 4 PM to 9 PM on Thursday.

In addition, necessary traffic diversions shall be given on the following roads which are expected to face congestion due to the ceremony.

The general public has been advised to avoid the above-mentioned roads between 4 pm and 9 pm. Traffic signages have also been provided for the information of invitees. All motorists are advised to follow the directions of the traffic police on duty.