The new faces will be fielded from the seats the party had won and also from those it had lost during the 2014 election, sources said. 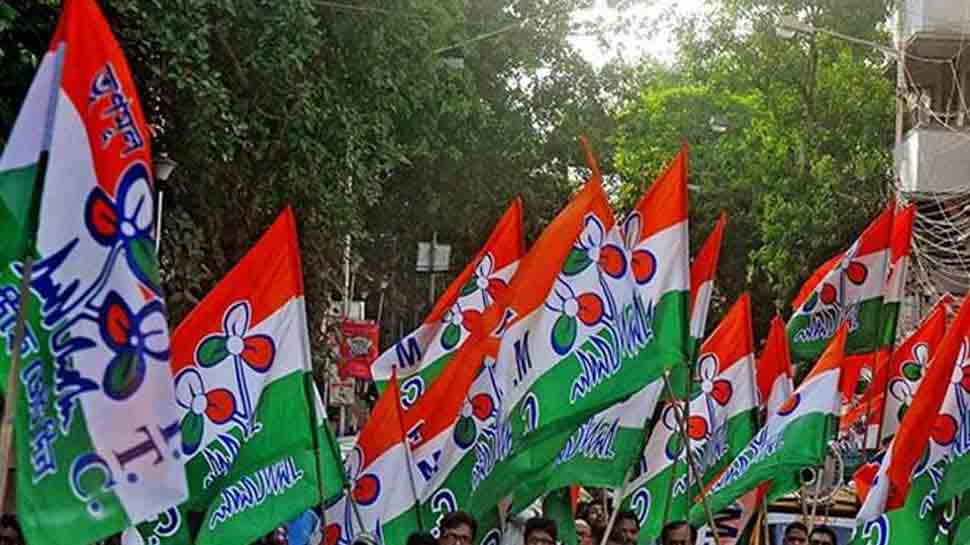 The new faces will be fielded from the seats the party had won and also from those it had lost during the 2014 election, they said.

In addition, the party will also evaluate the performance of its sitting MPs, both inside Parliament and outside, before giving them a ticket, the sources said.

"At present, we have 34 MPs and out of them two have been expelled and new candidates will contest from those two constituencies," a senior TMC leader said.

"We will also pitch in new candidates in two other seats where celebrities are MPs at present. New faces would replace the old candidates, except for a few, in all the eight seats that the party had lost in 2014," the leader said.

The TMC, which has 34 MPs out of a total of 42 seats in the state, lost two of its lawmakers recently ? Soumitra Khan of Bishnupur defected to BJP and Anupam Hazra of Bolpur was expelled for anti-party activities.

It is likely that some of the MPs would not make it to the candidate list as they have not fared well.

However, a final decision on ticket distribution would be taken by the party supremo Mamata Banerjee, the TMC leader said.

"How the person has fared as a public representative and if he or she was able to take up the issues concerning people are very important. The same applies while distributing tickets to those who lost the last time," he said.

The TMC, which is locked in a bitter political battle with the BJP in the state, is eyeing the two seats the saffron party had won in 2014 - Darjeeling and Asansol.

The BJP has made steady inroads in Bengal and emerged as the main challenger to the TMC. It has set a target of winning 23 seats in the state in the Lok Sabha election scheduled to be held from April 11 to May 19 in seven phases.

With 42 parliamentary constituencies, West Bengal sends the third-largest number of MPs to Lok Sabha after Uttar Pradesh (80) and Maharashtra (48).

The election results will be declared on May 23.