He said the BJP fought the polls on issues of development, governance and nationalism. 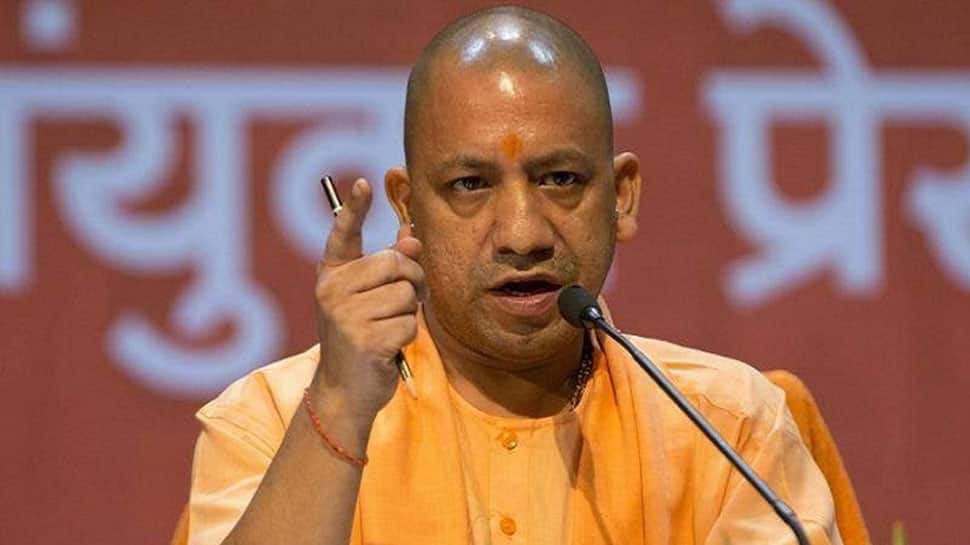 He said the BJP fought the polls on issues of development, governance and nationalism.

Speaking to reporters here after BJP's big victory in the state, Adityanath also claimed the Lok Sabha election was the first one without any anti-incumbency against the government.

Attacking the opposition, Adityanath said, "The claims of those who used to say the caste equations in the state are against the BJP, have been rejected by the people."

"The voters of the state have categorically rejected the politics of 'parivaarwad' (family), 'vanshwad' (dynastic) , 'jatiwaad' (casteism), and have accorded importance to the politics of development and nationalism," he said.

The chief minister said Prime Minister Narendra Modi had in the very beginning cautioned against resorting the "politics of negativity".

"The prime minister had said irrespective of the poll outcome, we have to fight the polls focusing on development, governance and nationalism.

"There were no place for politics of negativity and the elections were fought under the leadership of the prime minister banking on the politics of positivity. And the results are in front of everyone," he said.

Adityanath claimed that in the just-concluded polls, the BJP governments, either at the Centre or in the state, faced absolutely no anti-incumbency.

"This is the first election in which, there was no anti-incumbency factor against the Centre or the state government," he said.

It was because issues arising out of inflation, shortage of electricity, law and order problem, pot-holed roads or farmers' unrest were simply missing, he added.

The chief minister said with the Opposition finding no issue against the government, it resorted to personal attacks against the BJP leaders and indulged in the "politics of negativity" which eventually led to their defeat.

Adityanath also expressed satisfaction over the BJP considerably improving its vote share in the state.

The chief minister also flayed the trilateral alliance among the Samajwadi Party, Bahujan Samaj Party and Ajit Singh-led Rashtriya Lok Dal, saying that it was bound to fail because it was forged with the sole purpose to oust the Modi government.

"You have yourself seen the fate of those who had gone to for a 'gathbandhan' (of anti-BJP parties). They have been unable to save their own fortresses," he said.

Biju Janata Dal MLAs to meet on May 26, elect Naveen Patnaik as leader