Earlier in the day, SKM spokesperson Jacob Khaling Rai said party leaders and workers would like to see Golay lead the next government in Sikkim. 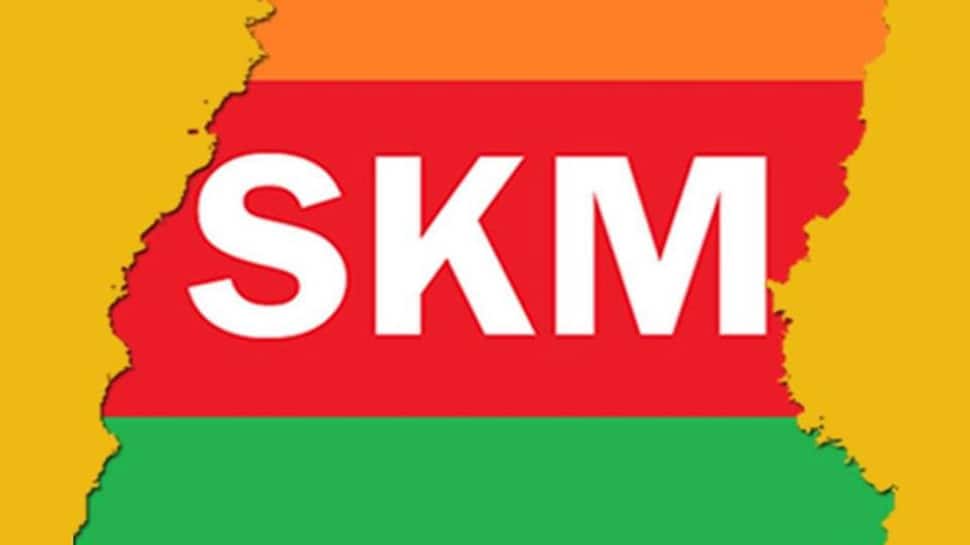 Gangtok: The Sikkim Krantikari Morcha (SKM) on Friday said it will meet soon to decide on the party's chief ministerial candidate, after unseating five-time Chief Minister Pawan Kumar Chamling of the SDF.

SKM supremo P S Golay is likely to preside over the legislature party meeting later in the evening, where the chief ministerial candidate will be finalised before its delegation meets Governor Ganga Prasad to stake claim to form government.

"It will be decided by the party soon," Golay said.

Earlier in the day, SKM spokesperson Jacob Khaling Rai said party leaders and workers would like to see Golay lead the next government in Sikkim.

"I thank the people of Sikkim for giving a mandate to the SKM for serving them... We hope to live up to their expectations," Golay told a local news channel, while leading a victory procession.

The SKM, founded in 2013, won a slender majority in the 32-member legislative assembly by bagging 17 seats against 15 by the SDF.