We replied to Uri with surgical strike, this highlights change: PM Modi in Surat

However, after the Uri attack, the ruling NDA government replied with the surgical strike, the Prime Minister said, adding that this is the change. 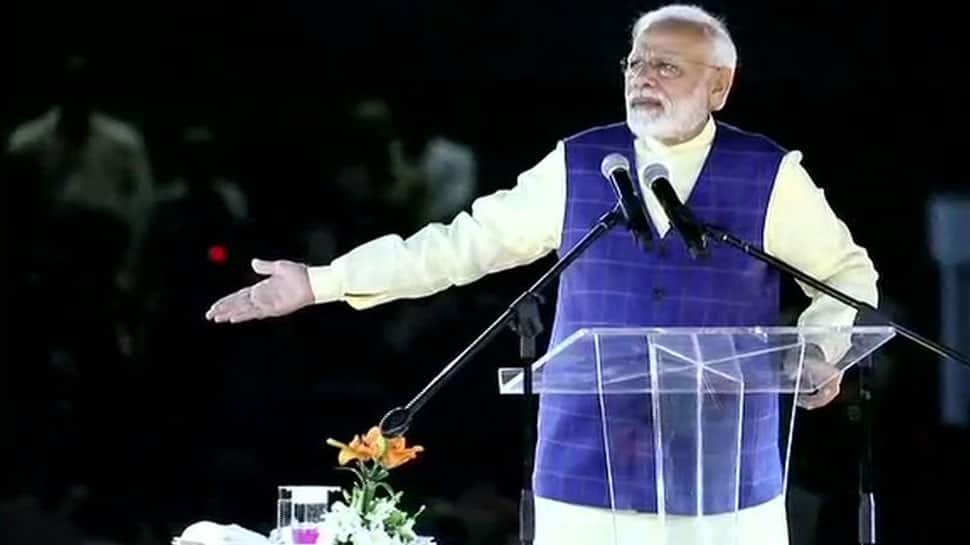 New Delhi: Prime Minister Narendra Modi on Wednesday lashed out at the former UPA government and accused them of not taking any action against the 2008 terrorist attack in Mumbai.

However, after the Uri attack, the ruling NDA government replied with the surgical strike, the Prime Minister said, adding that a change has been initiated by the ruling government..

"There used to be rapes in this country earlier too, it is a shame that we still hear about such cases. Now, culprits are hanged within 3 days, 7 days, 11 days and a month. Steps are being taken continuously to get daughters justice and results are evident," he added.