A polymath, Vidyasagar, is considered one of the foremost key figures of the Bengal Renaissance and the desecration of his statue has put the spotlight on the reformer. 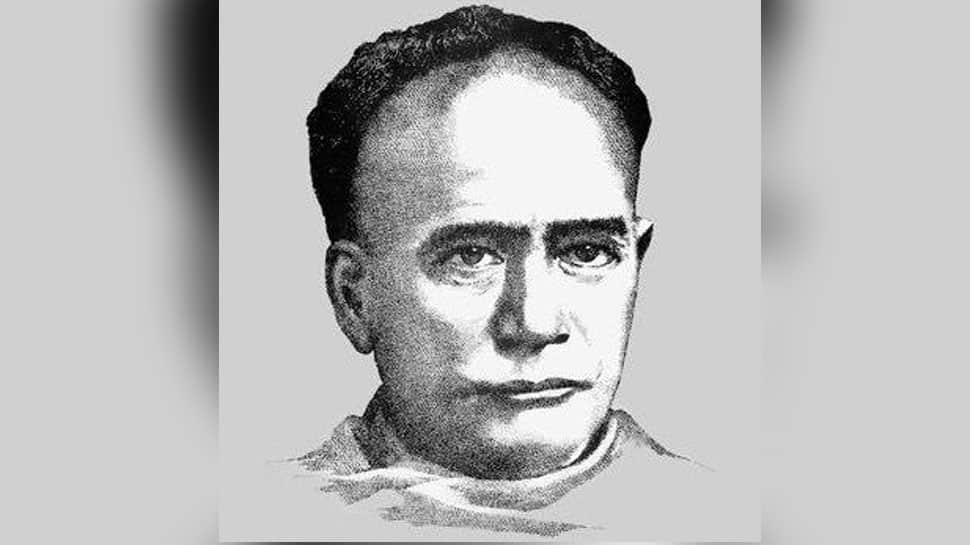 Violence marred the West Bengal capital, Kolkata, as the BJP and TMC supporters on Tuesday fought pitched battles on the streets during a massive roadshow by BJP president Amit Shah. Tensions escalated and reached its peak after a statue of Bengali writer and philosopher Ishwar Chandra Vidyasagar was destructed inside the Vidyasagar college. A polymath, Vidyasagar, is considered one of the foremost key figures of the Bengal Renaissance and the desecration of his statue has put the spotlight on the reformer.

The importance of Vidyasagar for any person who has studied him and his works is colossal as he is credited with significant contribution to Bengali and Sanskrit literature. He also reconstructed the Bengali alphabet and simplified Bengali typography into alphabet. A philosopher, academic educator, writer, translator, printer, publisher, entrepreneur, social reformer, philanthropist--his contribution exceeds that of many great men. Vidyasagar efforts to simplify and modernize Bengali prose were significant.

Children are told and re-told the real-life story of how a boy born into a very poor family, crossed all barriers to satisfy his urge to educate himself by studying under the street lamps as he couldn't afford a gas lamp at home.

Born as Ishwar Chandra Bandyopadhyay, he received the title 'Vidyasagar' (Vidya meaning knowledge and Sagar meaning ocean, stand for Ocean of Knowledge) from his college due to his brilliance in studies. In his honour the Vidyasagar University was founded. The BBC, in its poll in 2004, ranked him at number 9 amongst the greatest Bengali of all time.

He was born in a Bengali Hindu Brahmin family in West Bengal's Paschim Midnapore district in 1820. At the age of 9, he went to Calcutta. He used to clear all examinations with excellence and was rewarded with several scholarships. He joined the Sanskrit College and passed out qualifying in Sanskrit Grammar, Literature, Dialectics, Vedanta, Smruti and Astronomy.

But after five years he left Fort William College and joined the Sanskrit College as Assistant Secretary and recommended a number of changes to the existing education system. He also established a high school in Kolkata.

He is also credited with the upliftment of the status of women as he sought to transform orthodox Hindu society from within. He also forced the British to pass the widow remarriage act.

BSP candidate from Ghosi goes missing, party campaigns for him