A groom's head was allegedly shaved off by the bride's family after he insisted for more dowry and subsequently refused to marry. 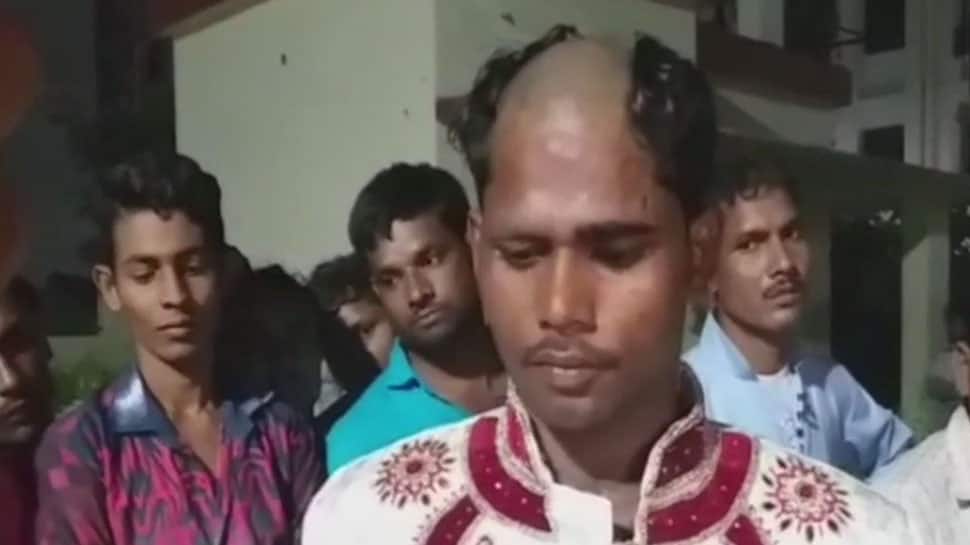 LUCKNOW: A groom's head was allegedly shaved off by the bride's family after he insisted for more dowry and subsequently refused to marry.

The incident took place in Lucknow.

With just five days to go for the wedding, the groom demanded a motorcycle and later, a gold chain. When the bride's family refused to fulfil his demands, he threatened to call off the wedding.

"They made these demands five days before the wedding. He refused to marry after we said we can't fulfil them,” said the bride's grandmother.

The girl's family has denied all reports of tonsuring the groom's head.

“Don't know who tonsured his head,” added the grandmother.

According to reports, the groom and his father were held back by the bride side and taken to the park where they shaved off their heads.

They were later handed over to the police.