Being a legislator, Shivpal has been allotted bungalow number 6 at Lal Bahadur Shastri Marg in Lucknow. 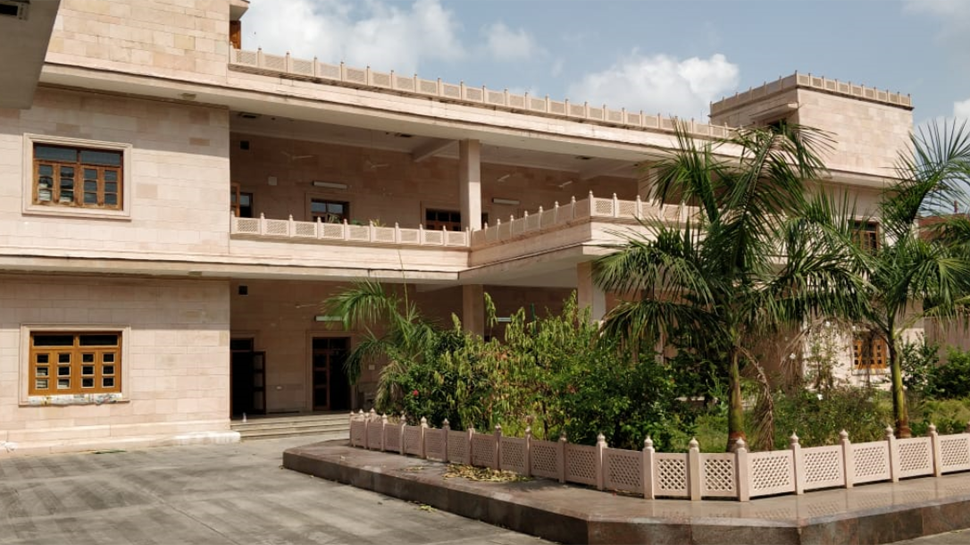 Shivpal Singh Yadav, who formed his own political front Samajwadi Secular Morcha after fallout with Akhilesh Yadav, is set to move to a new bungalow, which was reportedly built on the directions of former Uttar Pradesh chief minister and Bahujan Samaj Party (BSP) supremo Mayawati.

Being a legislator, Shivpal has been allotted bungalow number 6 at Lal Bahadur Shastri Marg in Lucknow. The bungalow was earlier occupied by Mayawati, who vacated it after the Supreme Court ordered that former chief ministers of the state should move out of their official bungalows.

The former Samajwadi Party leader had been on a lookout for an office for his new political outfit since its formation. He had asked the department concerned for a type-6 bungalow, citing that he was an elected MLA for five terms.

Shivpal is expected to enter his new house after rituals on Vijayadashmi.

Notably, the bungalow is said to be constructed as per the likings of former chief minister Mayawati. The bungalow has huge doors, a big garden, red rocks. The bungalow is also adjacent to the office of Mulayam Singh Yadav Youth Brigade.

Though the bungalow was earlier allotted to Mayawati, she never resided in the same. Instead, the BSP supremo used to stay in a bungalow – 13, Mall Avenue. Currently, Mayawati resides in her personal bungalow.

BJP does not protect the interests of Hindus: Kejriwal over Apple sales manager Vivek Tiwari's killing by cop