According to the family of a rescued victim, the madrasa manager would often beat the girls and forced them to dance. 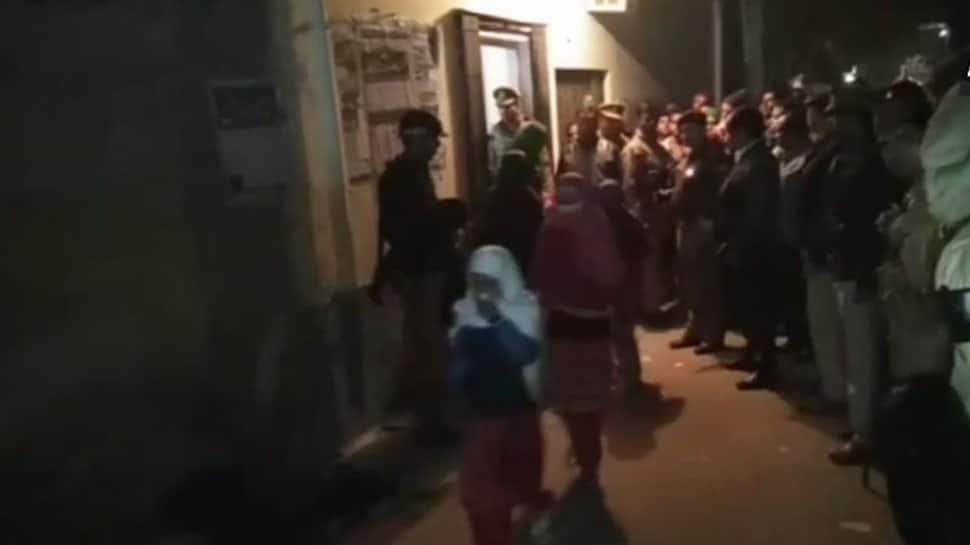 LUCKNOW: In a shocking case, 51 girls were allegedly held hostage and sexually abused by the manager of a madrasa in Lucknow's  Shahadatganj area. The girls were rescued on Friday by the police. The accused manager has also been arrested.

More than 125 girls study at the madrasa, said the police. Some girls filed a complaint against the manager for sexually harassing them.

At the time of the raids conducted by a joint team of Lucknow police, 51 girls were held hostage in the premises of the madrasa, all of whom were rescued.

According to reports, victims slipped pieces of paper mentioning their ordeal at neighbours' houses, who then took the matter to law enforcement agencies.

The police, after recording victims' statements, reported the matter to the Child Welfare Committee.

“We took strict action, the moment we got the complaint. We took our team and went there for the raid. We found 51 students who were held hostage in the madrasa. The culprit is arrested and we are doing our investigation. He used to molest those students and also beat them,” said Deepak Kumar, Senior Superintendent of Police (SSP), Lucknow.

An FIR has been registered against the manager.

According to the family of a rescued victim, the madrasa manager would often beat the girls and forced them to dance.

“We got a complaint that few students are allegedly held hostage in the madrasa. There were different complaints as well by the students. We took the issue seriously and with the joint team, we came here to raid. After the investigation, we found that the complaints were right. So we had lodged FIR. The accused has been arrested,” the Vikas Tripathi, Superintendent of Police, West Uttar Pradesh.

An investigation has been launched in the matter.