Police said that the accused had watched the film Drishyam before planning the murder and got inspired by the same. 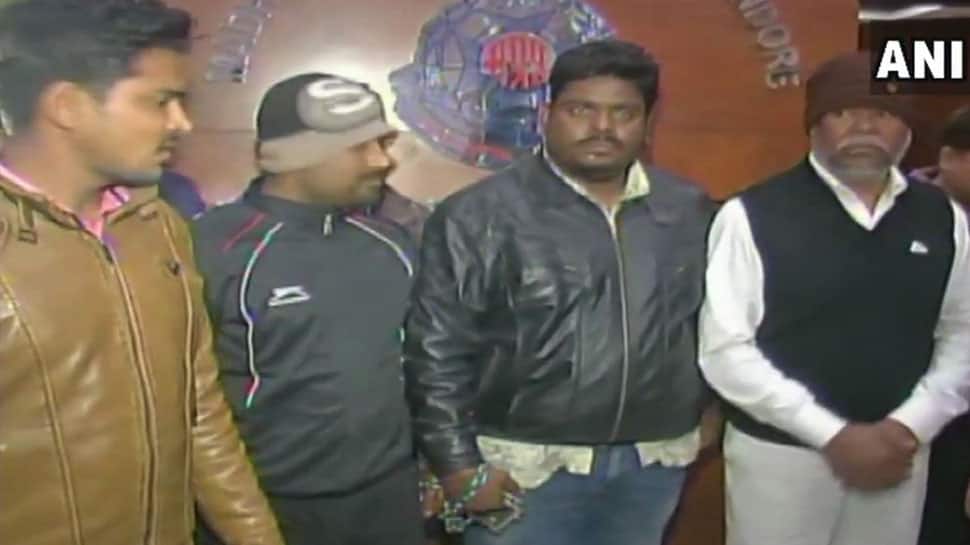 Indore: Five persons, including a BJP leader and his three sons, were on Saturday arrested for allegedly killing a 22-year-old woman two years ago, with police claiming that the plot was inspired by the 2015 Bollywood film 'Drishyam' starring Ajay Devgn.

He said Dagre was allegedly having an illicit relationship with Jagdish Karotiya and this was causing trouble in the latter's family as the woman wanted to stay with him. Mishra said, "Due to family discord, Karotiya and his sons plotted to kill Twinkle Dagre. They strangulated her on October 16, 2016 and later burnt her body."

The DIG said police recovered a bracelet and other ornaments from the place where the woman's body was burnt, following which the five were arrested.

"We have come to know that the accused had watched the film Drishyam before planning the murder. Inspired by a movie scene, they buried the body of a dog at one place. They spread the word that someone had buried a human body in this pit," he said.

"When the police dug up the pit, the remains of the dog were recovered. This had misled police investigation," he said.

Mishra said a scientific approach was adopted in order to solve the case and Brain Electrical Oscillation Signature (BEOS) test was conducted on Karotiya and his two sons in a Gujarat laboratory. This was the first time the BEOS test was conducted in a criminal incident in Indore, he claimed.

BEOS profiling is a non-invasive, neuro-psychological technique of interrogation, sometimes referred to as 'brain fingerprinting', in which a suspect's participation in a crime is detected by eliciting electrophysiological impulses.

Meanwhile, the deceased's family has alleged that Karotiya was given police patronage at the behest of a former BJP MLA.

When asked about this, the DIG said no evidence has been found regarding the role of the former MLA. Further investigation is underway, he said.