The couple, who married last year, was directed by Bhopal family court to stay separately for six months, after which they will be granted divorce decree, a counsellor said. 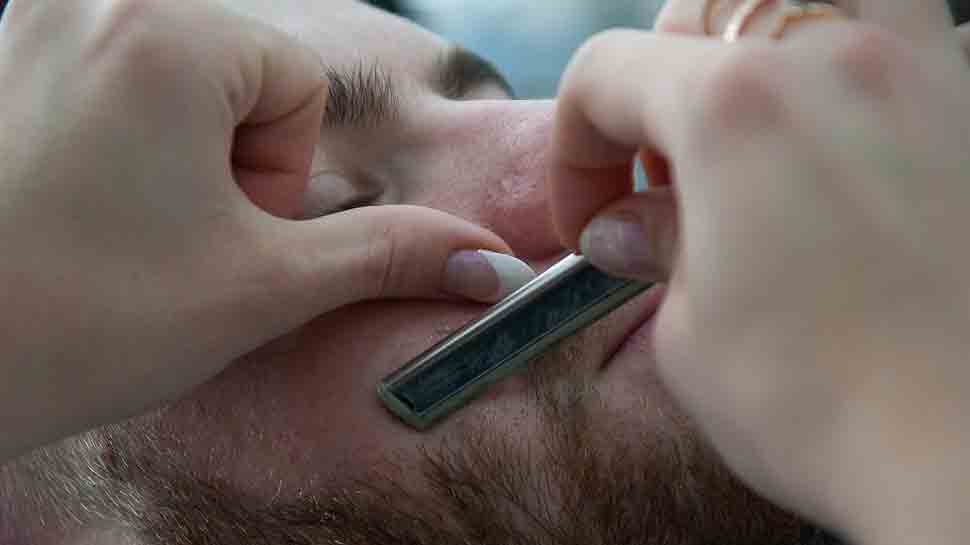 Bhopal: A 23-year-old woman from Madhya Pradesh has filed for divorce, claiming that her husband shuns shaving and bathing for almost a week at a stretch.

The couple, who married last year, was directed by Bhopal family court to stay separately for six months, after which they will be granted divorce decree, a counsellor said.

The woman and her 25-year-old husband filed a mutual consent plea for divorce, Awasthi said.

She said in her complaint that her husband doesn't shave his beard and bathe for 7-8 days at a stretch.

"Women now-a-days are separating from their husband over petty issues. This woman, who hails from Barigarh near Bhopal, complained that her husband stinks and when she asks him to bathe, he wears perfume to beat the odour," Awasthi said.

The man is from Sindhi community and runs a shop and the woman is a Brahmin, Awasthi said, adding they don't have a child. The woman's family members requested her not to walk out of the martial bond but she did not agree, the counsellor said.

It was an arranged marriage and the mans family opted for the inter-community wedding as they did not find a suitable bride in their community, Awasthi said.

In 2016, a 36-six-year-old cleric from Meerut in Uttar Pradesh had claimed that his wife demanded that he should shave or else she would commit suicide.