This is the second attack by Naxals in Gadchiroli in the last 24 hours. The QRT commandos were on their way to another spot where the Naxals had set more than 50 vehicles ablaze Tuesday night. 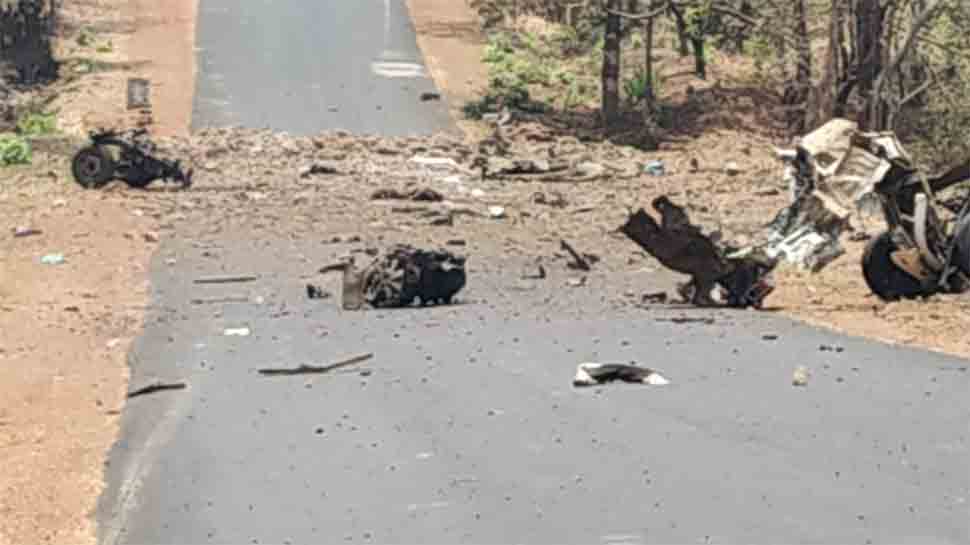 New Delhi: In a major Naxal attack in Maharashtra's Gadchiroli district, at least 15 Quick Response Team (QRT) commandos were martyred and a civilian was killed when the private vehicle they were travelling in was targeted by an improvised explosive device (IED) on Wednesday, which also happens to be Maharashtra Day.

This is the second attack by Naxals in Gadchiroli in the last 24 hours. The QRT commandos were on their way to another spot where the Naxals had set more than 50 vehicles ablaze Tuesday night. 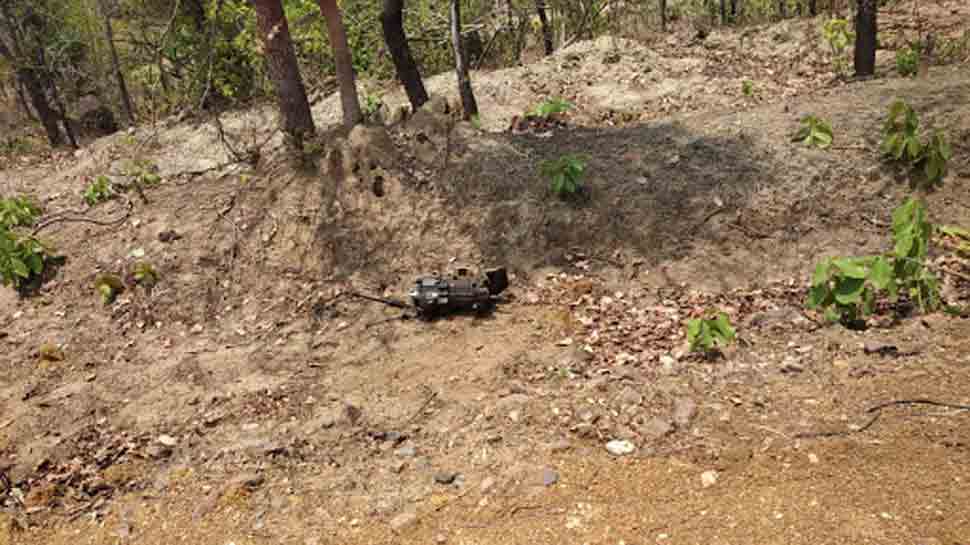 The blast was triggered by the Naxals on a police vehicle.

Earlier, the Naxals had torched more than 50 vehicles and machines used for road construction in Gadchiroli in Maharashtra. The incident took place early in the day when the state was getting ready to celebrate its foundation day, Maharashtra Divas; while the Maoists were in the final stages of observing a week-long protest to mark the first anniversary of 40 of their comrades who were gunned down by security forces on April 22 last year.

The targeted vehicles mostly belonged to Amar Infrastructures Ltd. and were engaged in construction works for the Purada-Yerkad sector of NH 136 near Dadapur village.

The Naxals also put banners and posters condemning the killings of their comrades last year, before setting ablaze the vehicles.

The incident has been strongly condemned by Prime Minister Narendra Modi.

Strongly condemn the despicable attack on our security personnel in Gadchiroli, Maharashtra. I salute all the brave personnel. Their sacrifices will never be forgotten. My thoughts & solidarity are with the bereaved families. The perpetrators of such violence will not be spared.

The Gadchiroli-Chimur region had voted in the second phase of Lok Sabha election on April 28 and had recorded highest voting, at 71.58%.