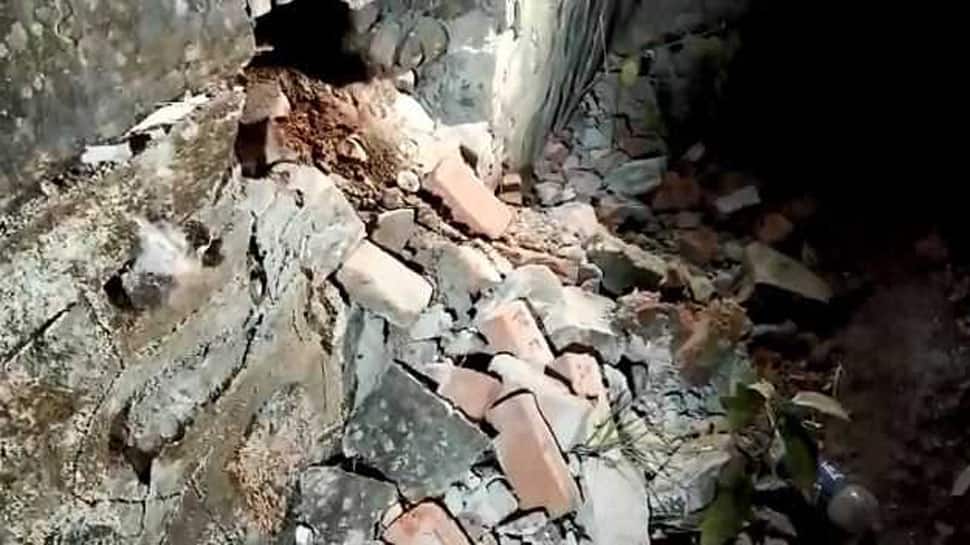 PAHALGAM: A two-year-old girl died in a stampede due to an earthquake in Maharashtra's Palghar district on Friday. More than 15 earthquakes struck have the area the last two days, leaving scientists baffled.

On Friday, the district was hit by six small tremors. Measuring between 3 to 3.5 on the Richter scale, the tremors were experienced at 6:58 am, 10:03 am and 10:29 am in Dahanu and Talasari talukas of the district, an official said.

National Disaster Response Force (NDRF) teams have reached the affected zone to aid rescue efforts. Over 150 tents were set up in the area where villagers have taken refuge.

On Friday, the earthquake tremor caused a stampede which two-year-old Vaibhabi Bhuyal fell and died in Talasari in Palghar district.

The child was running along with her family to make it out of her home on agricultural land in time, when she fell and was seriously injured.

On December 12, 2018, a temporary field station was installed at Vedanta hospital in the Palghar District for close monitoring of earthquake activity.

Subsequently, during January 25, 2019, two more temporary field stations were installed at Dongripada (near Ashagarh) and Talasari in Palghar District.