The woman was identified on the basis of the CCTV footage installed at the hospital. 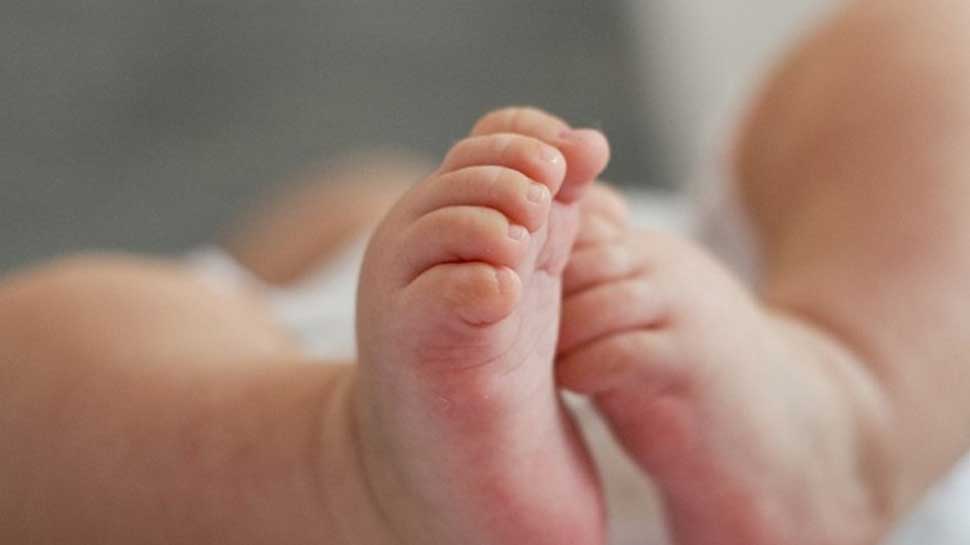 MUMBAI: The Mumbai Police have reportedly cracked the case of kidnapping of a five-day-old baby boy from the civic-run Nair Hospital in Central Mumbai on Thursday.

According to reports, the police have arrested a middle-aged woman for allegedly stealing the baby boy from the hospital.

The woman was identified and later arrested on the basis of the CCTV footage installed at the hospital.

The incident came to light around 5.30 PM in ward number 7 of the hospital when the baby's mother, Shital Salvi (34) was sleeping, a police official told PTI.

On waking up, she did not find her baby on the bed and immediately informed the hospital staff about it.

When staffers checked the video footage of CCTVs installed in the hospital, they spotted a woman rushing out of the medical facility with a baby in her bag and they informed the police.

A case was registered against the unidentified woman, aged around 40, under IPC Section 363 (kidnapping) by the Agripada Police, which launched a massive search for her.

The woman was late arrested from a hospital in Mumbai's Santacruz locality and the baby boy was recovered from her.