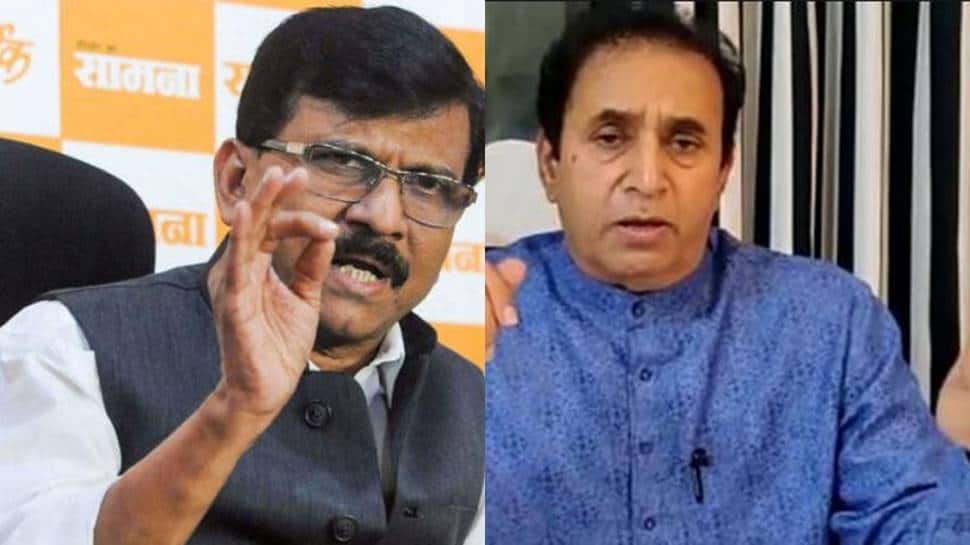 Since the controversy broke after former Mumbai police chief Param Bir Singh claiming that Deshmukh asked cops to collect Rs 100 crore as recovery every month there has been increased on the ruling Maha Vikas Aghadi government in Maharashtra to take action against the latter.

Raut in his weekly column Rokhthok in the Shiv Sena mouthpiece Saamana, claimed that Deshmukh was offered the post after senior NCP leaders like Jayant Patil and Dilip Walse-Patil refused to take on the role.

"Deshmukh got the home minister's post by accident. Jayant Patil and Dilip Walse-Patil declined the post. That is why Sharad Pawar gave the post to Anil Deshmukh," Raut wrote in his weekly column.

Though, the Shiv Sena leader also said the MVA did not have adequate machinery for damage control after the controversy broke.

Meanwhile, Deshmukh claimed that a retired high court judge will probe the corruption allegations against him by former Mumbai police chief Param Bir Singh. "The chief minister and the state government have decided that a retired judge of the high court will conduct a probe into the allegations against me. Whatever is the truth will come out," he said.

Earlier, on March 20, former Mumbai top cop Singh had shot off an eight-page letter to CM Thackeray claiming that Anil Deshmukh, a member of NCP, is involved in a massive  corruption ring. In his letter he had alleged that the Maharashtra Home Minister has set a monthly target of collecting Rs 100 crore from bars and hotels in the financial capital.

Lockdown will be imposed if people do not follow COVID-19 rules: Maharashtra Health Minister Rajesh Tope