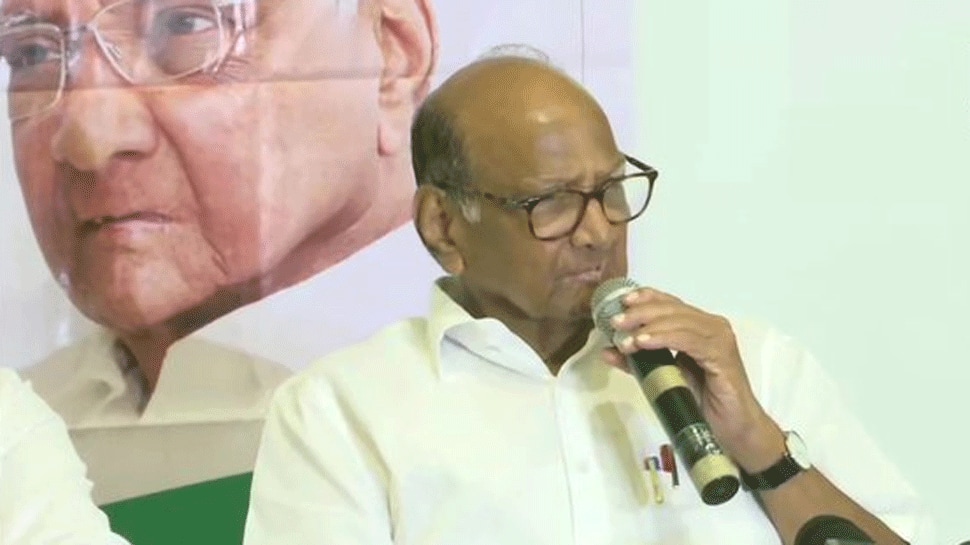 "In view of the coronavirus pandemic, Koregaon-Bhima Judicial Inquiry Commission has decided to postpone all hearing scheduled at Pune during last week of March," Koregaon Bhima Commission of Inquiry Secretary VV Palnitkar said in a press note on Tuesday.

The press note further said that the scheduled hearing, which was fixed at Pune is re-scheduled and will take place at the Mumbai office from March 30 to April 4, 2020.

"Detailed schedule of the hearing will be notified at the Commission's office at Pune and Mumbai. All concerned are requested not to visit the office of Koregaon Bhima Commission of Inquiry except for compelling reasons," it added.

The commission, headed by former Calcutta High Court chief justice JN Patel, had earlier said that it will call NCP chief Sharad Pawar for deposition in the matter soon.

The JIC was constituted by the Maharashtra government in February 2018 to find out the reasons which had led to the violence.

On January 1, 2018, violence had erupted during the 200th-anniversary celebrations of the Bhima-Koregaon battle.

One person was killed and several others were injured in the incident. The police have filed 58 cases against 162 people in the matter.