Bombay High Court's new CJ to take over on Sunday

Chief Justice-designate Nandrajog, 61, has been transferred to Bombay High Court following a recommendation of the Supreme Court Collegium last month. 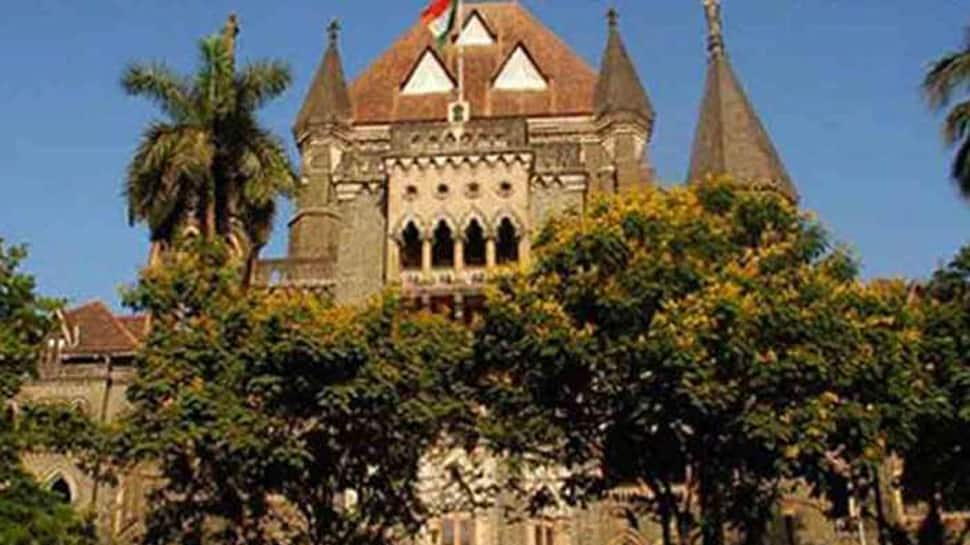 He will take over from the present Chief Justice of the Bombay High Court Justice Naresh Harishchandra Patil who retires on Saturday.

An alumnus of Delhi University, the Chief Justice-designate, Justice Nandrajog obtained his law degree in 1981 and was enrolled as an advocate with the Bar Council of Delhi that year.

As a lawyer, he specialized in commercial disputes, arbitration, company matters, land revenue, elections, and served as a counsel for the Municipal Corporation of Delhi and later for the Election Commission of India.

He was elevated as an Additional Judge of the Delhi High Court in December 2002 and in April 2017, was appointed the Chief Justice of Rajasthan High Court.

Chief Justice-designate Nandrajog, 61, has been transferred to Bombay High Court following a recommendation of the Supreme Court Collegium last month.

Established in 1862, the Bombay High Court has jurisdiction over Maharashtra and Goa and the Union Territories of Daman and Diu, and Dadra and Nagar Haveli, plus benches at Aurangabad, Nagpur and Panaji (Goa).