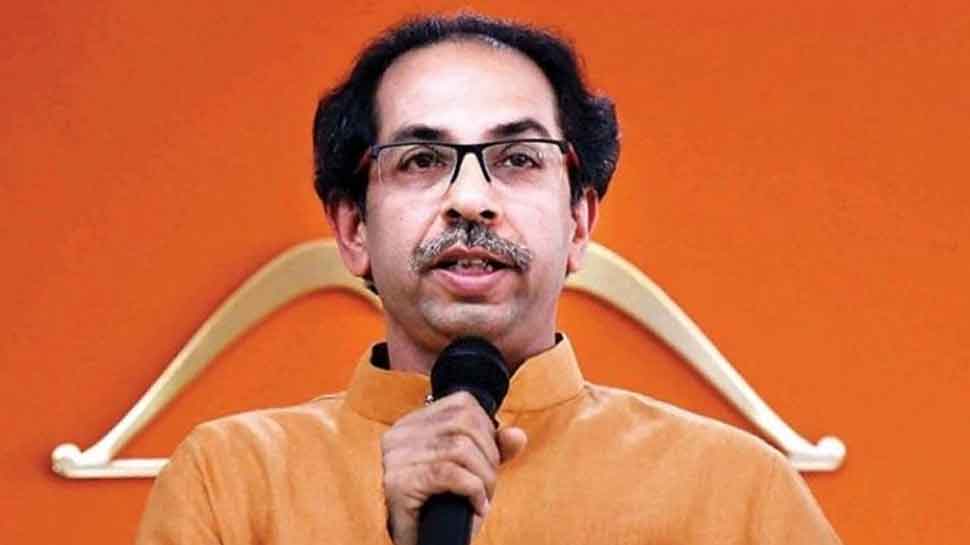 Aurangabad: Even as Shiv Sena looks all set to form government in Maharashtra along with NCP and Congress, a complaint has been filed against party president Uddhav Thackeray for cheating the voters of the state and betraying the mandate given by them.

According to reports, the complaint has been filed by a lawyer who claimed that Uddhav had allegedly "betrayed the mandate by severing ties with BJP after the assembly election".

"In 2019 Vidhan Sabha election, Shiv Sena, BJP and others in Aurangabad including Uddhav Thackeray have sought votes in the name of 'Hinduism'. But after elections, he broke the alliance and President rule was imposed in Maharashtra. This is a betrayal to the people`s mandate. Uddhav Thackeray has betrayed the people of Maharashtra for the post of Chief Minister," Chaure said.

"I have filed a complaint against Uddhav Thackeray, Chandrakant Patil and Pradeep Jaiswal, as they have betrayed us," he said.

BJP, which emerged as the single largest party, could not stake claim to form a government as its ally Shiv Sena remained firm on rotating the Chief Minister`s post and equal sharing of Cabinet berths.

Shiv Sena parted its ways with BJP only to explore ways to form a government.

It, however, failed to prove the support of the required number of MLAs in the time given by Governor BS Koshyari.

The Shiv Sena is now in parley with the Congress and NCP to form a government in the state.The BJP won 105 seats in the 288-member assembly followed by Shiv Sena 56, NCP 54 and Congress 44.