Congress accuses BJP over delay in formation of Maharashtra govt

Speaking to IANS after meeting Congress General Secretary KC Venugopal, Chavan said: "BJP is responsible for the situation as it is unable to handle its own ally and it has nothing to take with us." 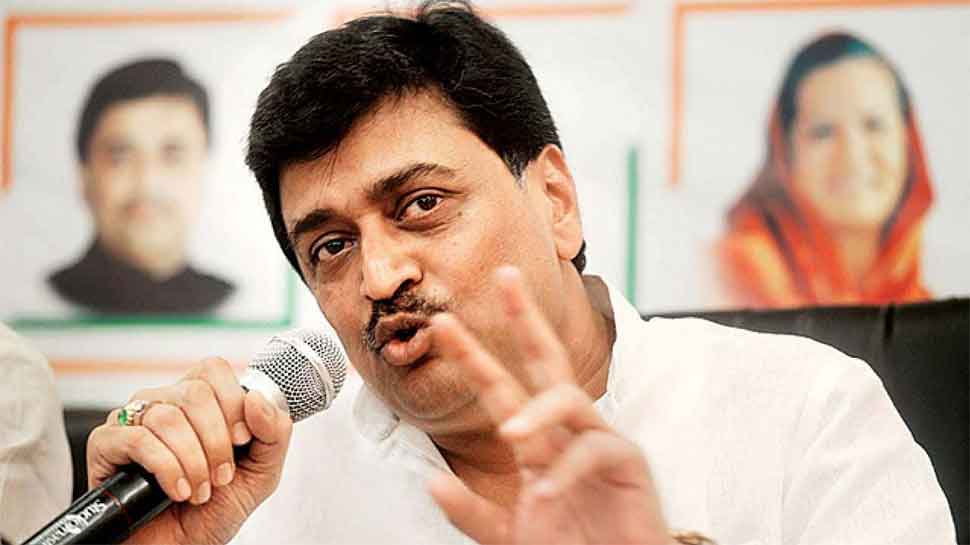 New Delhi: Senior party leader and former Chief Minister Ashok Chavan targeted the BJP over the problems in formation of government in Maharashtra even a week after declaration of Assembly results, saying it was unable to handle its ally Shiv Sena.

Speaking to IANS after meeting Congress General Secretary KC Venugopal, Chavan said: "BJP is responsible for the situation as it is unable to handle its own ally and it has nothing to take with us."

Asked if the Congress was mulling the idea of supporting the Shiv Sena from outside, he said his party has taken no stand on it. "We are waiting and watching in Maharashtra, and all the decisions will be taken by the highest level of the Congress," he added.

Maharashtra Congress chief Balasaheb Thorat also met Venugopal at the party headquarters along with senior party leaders Manikrao Thackerey and Vijay Wadettiwar. "This was the first meeting after the Maharashtra Assembly elections with Venugopal and we had discussion on the party`s performance in the elections," Thorat said.

To a question over their meeting with party interim Chief Sonia Gandhi, he said she "has said that we need to discuss the results of all constituencies with Venugopal."

Asked if the Congress was mulling support to Shiv Sena, he said: "We don`t have any such strategy... we are following the wait and watch policy. "With the Shiv Sena insisting on rotational chief ministership and the BJP refusing to blink, the stalemate between the saffron parties continues.

The BJP won 104 seats, while its ally Shiv Sena won 56, the Congress and the NCP bagged 44 and 54 seats respectively.