Couple booked for cheating doctor of Rs 2 crore in Thane

The victim alleged that he made payments to the accused for interiors and other works to set up the hospital. 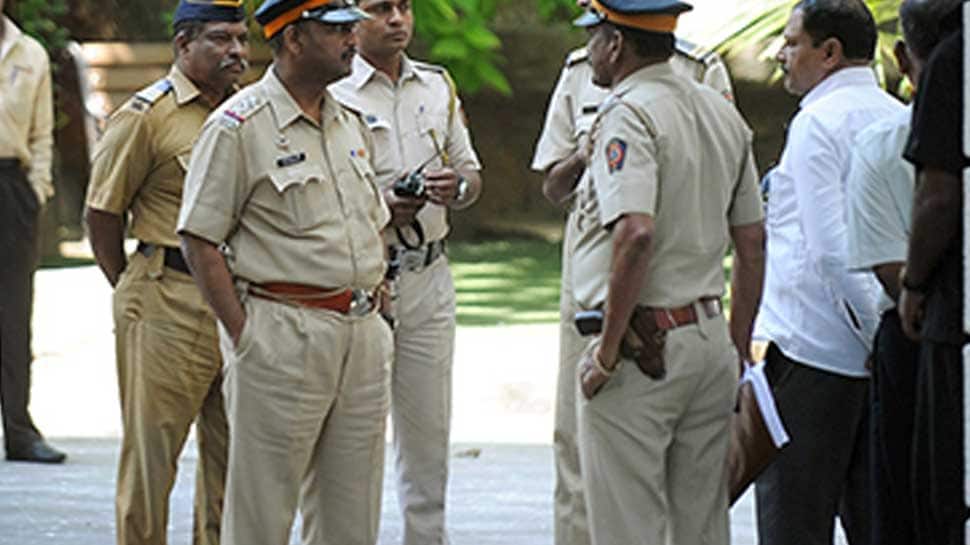 Thane: A couple has been booked for allegedly duping a city-based doctor of over Rs 2 crore on the promise of helping him set up a hospital in Dubai, police said on Wednesday. The accused came to the victim, who runs an in-vitro fertilisation (IVF) centre in Thane city of Maharashtra, for some medical treatment in 2015-16.

Due their interactions, the couple promised to help the doctor in setting up an IVF centre in Dubai and allegedly took Rs 2.15 crore from him, a Thane police spokesperson said. An estimated expenditure plan of Rs 3 crore was drawn for the project and the accused held several meetings with the victim till 2018 and also visited Dubai.

The victim alleged that he made payments to the accused for interiors and other works to set up the hospital. However, when he went to Dubai last year, he came to know that the accused had not paid the money to the local agent to start the work, the police official said.

Based on his complaint filed on Tuesday, the Vartak Nagar police here registered offences against the couple under IPC sections 420 (cheating) and 406 (criminal breach of trust). No arrest has been made so far, the police said, adding that a probe was underway in the matter.