Tariq was arrested by Mumbai Crime Branch on Sunday from the Dongri area. 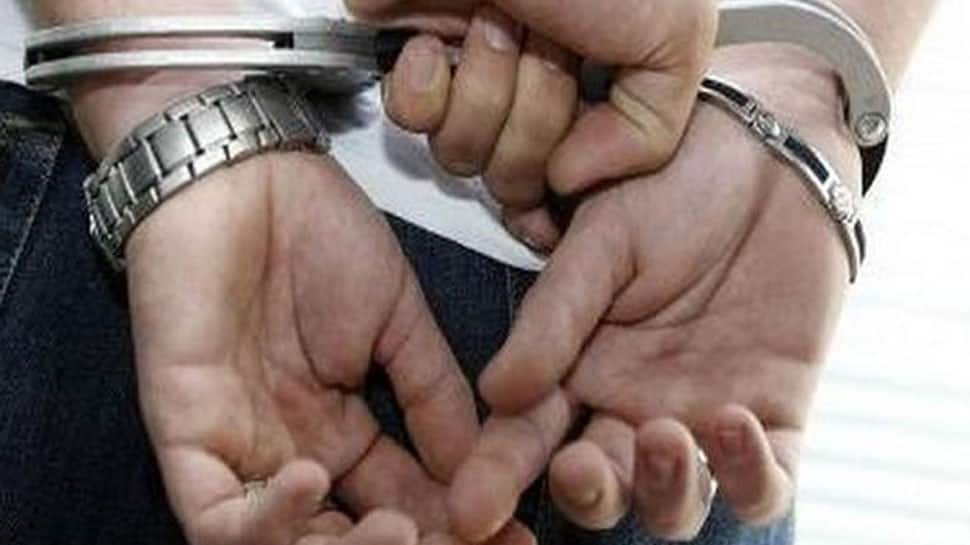 Mumbai: Dawood Ibrahim`s aide Tariq Parveen has been sent to police custody till February 13 by Esplanade court in connection with an extortion case.

Speaking to reporters, Tariq`s lawyer Quresh Aftab, said, "A complaint was filed against Tariq in 2013 in connection with an extortion case. However, he has nothing to do with it. The police are doing all this just to take him under remand. We do not understand why the police have not taken any action regarding this case in the past six to seven years." "If Ibrahim is involved in the extortion case then why have the police not taken any action so far? He has not been issued any notice or summon," he added.

Tariq was arrested by Mumbai Crime Branch on Sunday from the Dongri area.

The arrest was made by the Anti Extortion Cell of the Mumbai Police, based on a complaint lodged at the MRA Marg police station. Apart from Tariq, the names of Dawood Ibrahim and his associates Ejaz Lakdawala, Salim Furniturewala have also been included in this FIR.