Pune district collector Naval Kishore Ram had declared a holiday in all schools and colleges in Pune city along with Purandhar, Baramati, Bhor and Haveli Tehsils for Thursday. 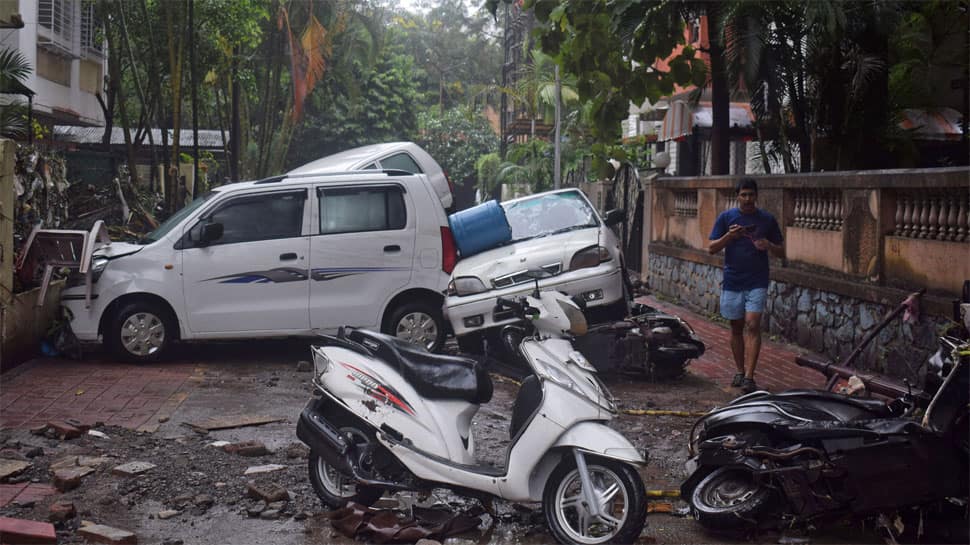 New Delhi: The death toll due to heavy rains and floods in Pune has mounted to 18 after four bodies were recovered on Friday. Seven are still missing.

Pune district collector Naval Kishore Ram had declared a holiday in all schools and colleges in Pune city along with Purandhar, Baramati, Bhor and Haveli Tehsils for Thursday. And order to this effect was passed by him on Thursday night.

Ram added that Pune has received 180 percent of its annual seasonal total rainfall, a record, and all the dams in the district are overflowing for the first time in 22 years.

According to the India Meteorological Department (IMD) forecast, the weather in Pune is likely to remain cloudy with light rain for the next week. The intensity of the rainfall will start reducing from September 27, the weather forecast agency said.

Pune suffered its biggest tragedy this monsoon with 18 people were confirmed dead after intense rainfall of 100 mm lashed the city in a four hour period on Wednesday night. According to reports, almost 800 cattles in local dairies have also been killed in the storm.

An estimated 200 vehicles on the roads and parking lots were found to be submerged in the waterlogged areas of south Pune in localities such as Katraj, Bibwewadi, Padmavati and Sahakarnagar.

Local officials said around 150 homes have been damaged, rendering hundreds of families homeless.

This has been the biggest rain-related tragedy in Pune in recent years.

Chief Minister Devendra Fadnavis said that two National Disaster Response Force (NDRF) teams have been deployed in Pune and that the flood situation is being closely monitored.

State Congress President Balasaheb Thorat said a very grim situation has arisen due to Pune floods and resulted in the loss of lives. "I urge the state government to take immediate measures to bring relief to the people in this crisis," Thorat told media persons.

Since last night, Pune city and district has been lashed by more than 16 cm of torrential downpour, with a forecast of more rain in the next 24 hours.

Officials said this is a record rainfall hitting the district in the past 10 years, flooding many areas in a very short period.

Traffic on the highways linking Pune with Mumbai, Nashik, Bengaluru was hit due to rain and at least two incidents of landslides on the Pune-Satara highway.