Former Maharashtra home minister Anil Deshmukh and his son have been issued fresh summons by the Enforcement Directorate to appear next week in a money laundering case against them, officials said on Saturday. 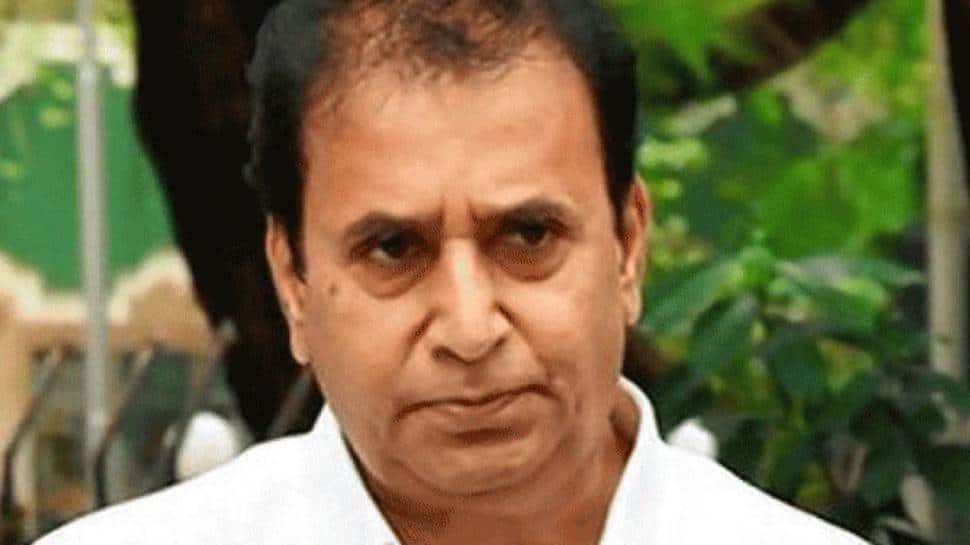 Mumbai: Former Maharashtra home minister Anil Deshmukh and his son have been issued fresh summons by the Enforcement Directorate to appear next week in a money laundering case against them, officials said on Saturday.

This is the third notice issued to the NCP leader for deposing before the investigating officer of the case, they said.

Deshmukh has been asked to record his statement at the central agency's office in south Mumbai on Monday. His son Hrishikesh Deshmukh has also been issued summons to appear the next day on July 6.

The agency had alleged in a court document that Hrishikesh "looked after" hawala transactions to convert alleged ill-gotten cash into white money by routing them into an educational trust run by the Deshmukhs, through some purported shell companies.

Deshmukh (72), had skipped the earlier two summons citing his "vulnerability" to COVID-19 as the reason for non-compliance in his last communication to the agency.

He instead offered the Enforcement Directorate (ED) to record his statement through video conferencing.

The summons are in connection with the criminal case registered under the Prevention of Money Laundering Act (PMLA) related to an alleged Rs 100 bribery-cum-extortion racket that led to Deshmukh's resignation in April this year.

The first summons followed raids conducted by the ED at his premises in Mumbai and Nagpur apart from that of his aides and some others last month.

The agency subsequently arrested two of his aides in this case--personal secretary Sanjeev Palande (51) and personal assistant Kundan Shinde (45).

They are in ED custody till July 6.

The agency, sources said, apart from the present case wants to question Deshmukh about his and his family members' alleged links with certain shell companies that were being used to launder funds much before the present allegations of bribery in the Mumbai Police setup came to light.

The ED case against Deshmukh and others was made out after the CBI booked him in a corruption case related to allegations of at least Rs 100 crore bribery made by former Mumbai Police commissioner Param Bir Singh.

In his letter to Maharashtra Chief Minister Uddhav Thackeray after he was removed from the police commissioner's post, Singh had alleged that Deshmukh had asked suspended Mumbai Police assistant police inspector (API) Sachin Waze to extort over Rs 100 crore a month from bars and restaurants in Mumbai.

Deshmukh had to resign from his post in April following the allegations and he has repeatedly denied any wrongdoing.

In his last communication sent to the agency through his lawyers, Deshmukh said the agency had already recorded his statement during his "several hours" of interaction with the ED investigators when they raided his premises here on June 25.

He wrote in a letter saying he was a law abiding citizen "who has led a life of dignity and honour."

"I am sanguine to expose the falsity, hollowness and lack of substance in the allegations levelled against me," he had stated.

He said he was suffering from "hypertension and cardiac problems" and hence it "may not be prudent or desirable to appear in person today."

The ED had earlier claimed in the court that Waze recorded his statement before the agency stating he "collected" Rs 4.70 crore cash from Mumbai bar owners and "handed it over" to Deshmukh's personal assistant (Shinde).

The cop, lodged in Taloja prison in Navi Mumbai, had also told the ED that he attended a meeting at the official residence of the home minister wherein he was given a list of bar and restaurant owners and asked "to collect Rs 3 lakh per month from each bar and restaurant" in Mumbai.

According to the PMLA, a statement recorded under the stringent sections of this law is admissible before the court.