Chief Election Commissioner (CEC) Sunil Arora on Wednesday said that voting through ballot papers is not possible, it's history now. 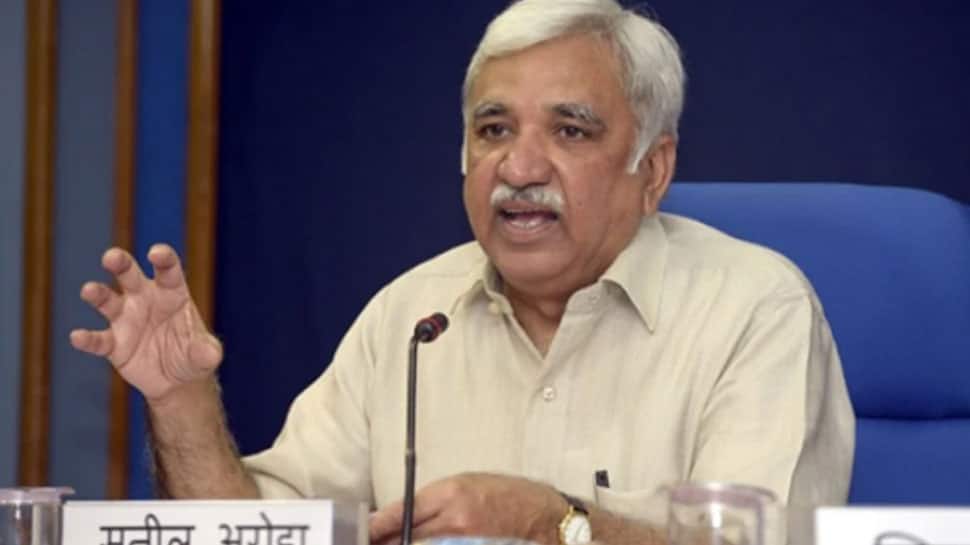 “Few political parties have asked about voting through ballot paper. We have told them it is not possible, its history now,” CEC Arora said while addressing a press conference in Mumbai on Wednesday.

Allaying concerns expressed by various political parties, the CEC said the Electronic Voting Machines (EVMs) can malfunction, but they cannot be tampered with.

The CEC further said that additional Central armed forces would be deployed in Left-Wing Extremism-affected areas in the days to come for smooth conduct of the electoral process.

''Movement of Central forces from one place to another is a significant factor in deciding polling dates,'' Arora said.

CEC Arora said that election dates for assembly polls in Maharashtra will be announced keeping in mind the upcoming festival of Diwali and the mid-term exams.

As usual, the election dates for assembly elections in Delhi will be announced soon, the CEC added.

Voter’s slip distribution should be started early enough, he said, adding Maharashtra’s Chief Electoral Officer has assured that more care will be taken on this count.

''Some political parties have demanded increase in the poll expenditure limit, while others have asked it to be reduced,'' Arora said.

Arora said during their visit to Maharashtra, the election commissioners on Wednesday interacted with political parties, district administration and central regulatory agencies, Chief Secretary, DGP and other senior officials to review preparations for the State Assembly elections.

The Election Commission of India has sought effective utilisation of IT applications such as CVigil, a tool of citizen empowerment, he said.