The chief commander of the North Gadchiroli unit of CPI (Maoist), Bhaskar, is the face of the attack that took place on Wednesday (May 1) in Gadchiroli district of Maharashtra. 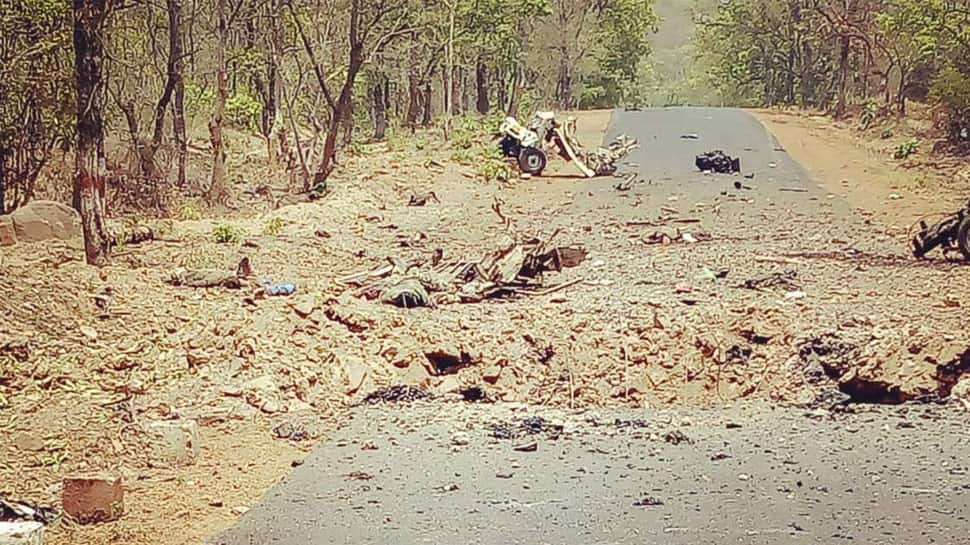 In a major breakthrough for the security agencies, the mastermind of Gadchiroli Naxal attack was identified on Friday. The chief commander of the North Gadchiroli unit of CPI (Maoist), Bhaskar, is the face of the attack that took place on Wednesday (May 1) in Gadchiroli district of Maharashtra.

The attack killed 15 Quick Response Team (QRT) commandoes and a private driver when the private vehicle they were travelling in was targeted by an improvised explosive device (IED).

Bhaskar is active since the last 15 years and carries a cash reward worth Rs 16 lakh on him. One of the members of his unit, Nagsu aka Mansu aka Girdhar was asked to plot the landmine. 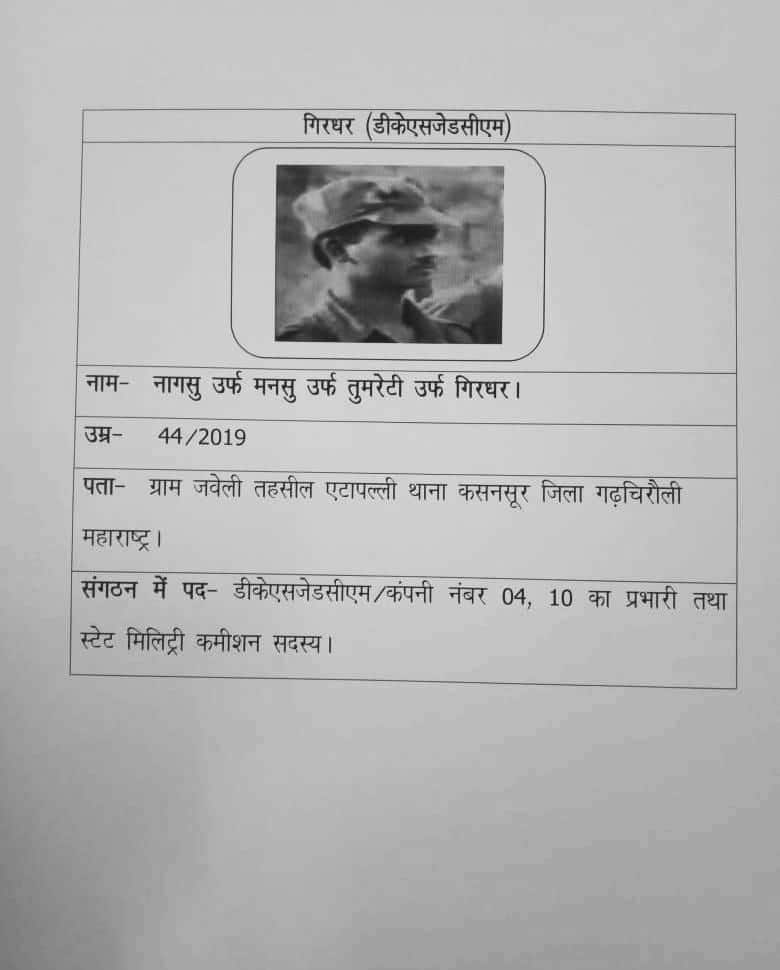 The attack on Wednesday was the second attack by Naxals in Gadchiroli within a span of 24 hours. The QRT commandos were on their way to another spot where the Naxals had set more than 50 vehicles ablaze Tuesday night.