Have support of 170 MLAs, will form govt in Maharashtra with help of NCP, Congress: Shiv Sena

The BJP and Shiv Sena, partners in the incumbent government, are engaged in a bitter tug-of-war over the equal distribution of Cabinet portfolios and the term of Chief Minister's post for 2.5 years each. 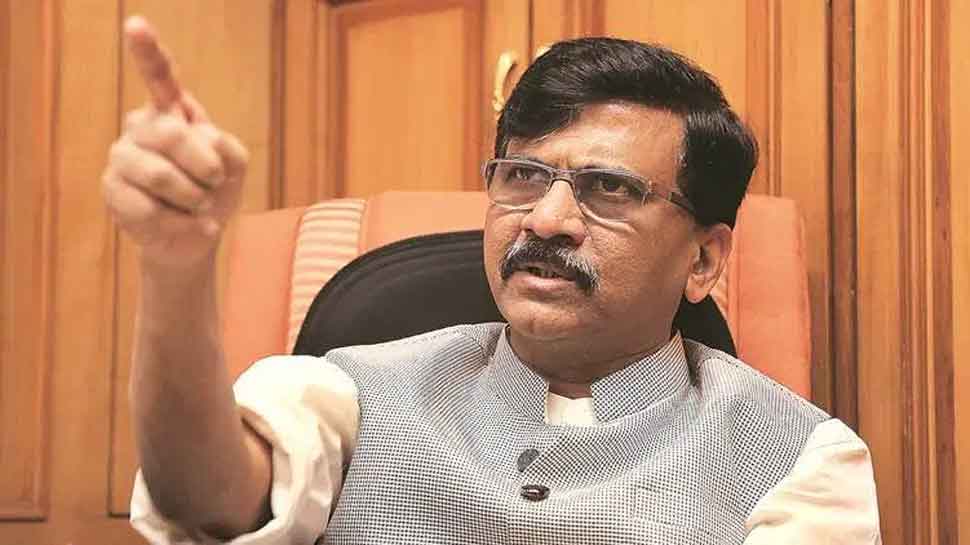 New Delhi: As the political impasse over the chief ministerial post in Maharashtra continues, the Shiv Sena on Monday claimed to have support of 170 MLAs and said that the party will form the government in the state with the support of Nationalist  Congress Party (NCP) and Congress if BJP fails to fulfill its demand of sharing the chief minister's post.

In an editorial in its mouthpiece 'Saamana, the party said, "Being the second-largest party, Shiv Sena will claim to form the government after BJP fails to prove majority. Our tally will reach 170 with the help of NCP, Congress, and others." The party also said the BJP would not have secured 105 seats had it not allied with Shiv Sena before the elections. It also said that it could claim to form the government if ally BJP could not prove majority on the floor of the Assembly, as it has the second-largest number of MLAs - 56.

It said that Shiv Sena, Congress and NCP having different ideologies will have to work on a plan in a coordinated manner to run the government.

"The way (former Prime Minister) Atal Bihari Vajpayee ran the government in Delhi, everyone will have to move forward similarly. This will be interests of Maharashtra," the party said.

The BJP and Shiv Sena, partners in the incumbent government, are engaged in a bitter tug-of-war over the equal distribution of Cabinet portfolios and the term of chief minister`s post for 2.5 years each. Shiv Sena on Sunday said it may form the government with the support of Nationalist Congress Party (NCP) and Congress if BJP did not agree to its demand of sharing the Chief Minister`s post in Maharashtra.

The current term of Maharashtra government ends on November 8.

Maharashtra minister Sudhir Mungantiwar earlier quoted that the state may head for the President's rule if the government is not formed before November 7.

The BJP emerged as the single largest party by winning 105 seats while the Sena emerged victorious on 56 seats in the 288-member Maharashtra Assembly.