According to the police, late underworld don and a close aide of fugitive gangster Dawood Ibrahim, Iqbal Mirchi had given Humayun the power of attorney to fix deals on his behalf. 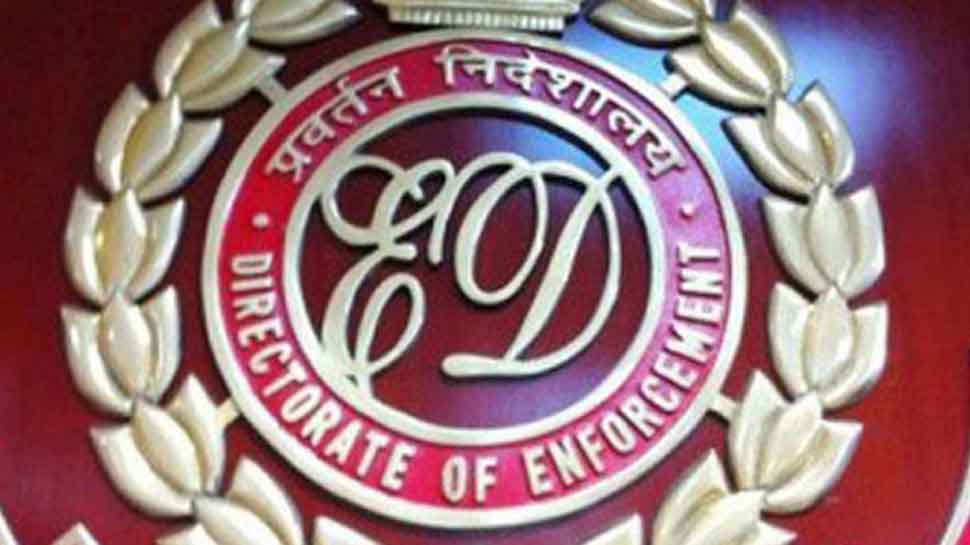 New Delhi: Enforcement Directorate sleuths on Tuesday arrested Humayun Merchant, a close aid of underworld don Iqbal Mirchi in Mumbai. Humayun has been arrested in a case related to the monetary transaction between Praful Patel's firm Millennium Developer Private Ltd and Iqbal Mirchi's son Asif Memon in Worli land deal. The transaction made is said to be a multi-crore transaction.

The source said Merchant was arrested after several property deals, including those related to Patel, on behalf of Mirchi and his family members were found routed through him.

According to the police, Iqbal Mirchi had given Humayun the power of attorney to fix deals on his behalf. The police also claim that Humayun had created the fake list of tenents in the Worli land deal case. He will be produced in the PMLA court of Mumbai at 1 pm today.

The investigating agency had earlier questioned former union minister and senior NCP leader Praful Patel whether he had ever meet Merchant and if he had travelled to London during 2006-07. The ED action is based on documents, unearthed during the probe, which show that Millennium Developers, promoted by Patel and his wife Varsha, developed the 15-storeyed Ceejay House in Mumbai and then gave two floors of the building to Mirchi`s family members in 2006-07.

The ED has unearthed deals worth Rs 225 crore related to three buildings - Sea View, Marium Lodge and Rabia Mansion - spread over 1,573 square metres in Worli area of Mumbai. The agency has also identified the Benami assets of Mirchi, who was declared as one of the 10 foreign drug kingpins by the US. Investigation revealed that Iqbal Mirchi has amassed various properties in India, UAE, and the UK from the proceeds of crime

The agency has already arrested Mirchi's associates, Haroun Yousuf and Ranjit Singh Bindra under the Prevention of Money Laundering Act (PMLA) and got their remand for 5 days on October 12. According to the ED, while Bindra acted as a broker for the land deals, Yusuf facilitated them by transferring the money to a Trust.

The ED suspects the multi-crore transaction, in which Iqbal Mirchi's son Asif transferred money to the account of Millennium Developers Pvt Ltd, to be part of the payment made for a property bought by Mirchi in name of his wife Hazra and two sons in the Ceejay House high-rise located in the prime Worli area of Mumbai.

Iqbal Mirchi, an alleged Indian underworld figure, was fugitive gangster Dawood Ibrahim's close aide or the right-hand man. Mirchi died of a heart attack in 2013 in London at age 63.