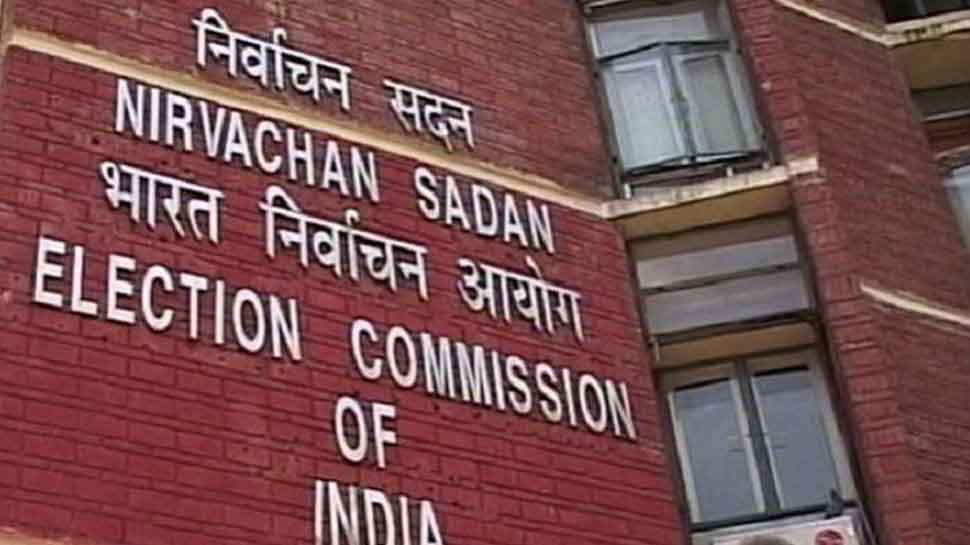 New Delhi: The counting of votes for the 288 assembly segments in Maharashtra will be conducted at 269 locations in th state. BJP has fielded its nominees in 164 Assembly seats including candidates of smaller parties who are contesting on its 'lotus' symbol whereas its ally in the state, Shiv Sena is contesting 124 seats.

Among other parties, the Raj Thackeray-led Maharashtra Navnirman Sena (MNS) has fielded 101 candidates. As many as 1,400 Independents are also in the fray.

Polling for the 288 seats of the Maharashtra Assembly and 90 seats of Haryana was held on October 21. The counting of votes is scheduled to begin at 8 am on Thursday. Almost all the exit polls in the state have predicted a landslide win for BJP in both the states.

Union Minister and BJP leader Prakash Javadekar has expressed that the BJP is going to create history by winning more than 222 seats in Maharashtra.