Mumbai: Amid fast-paced political developments in Maharashtra, state's Chief Minister Devendra Fadnavis attended the 53rd foundation day celebrations of Shiv Sena on Wednesday during which he also referred to the Sena chief as his ''elder brother''.

By attending the Shiv Sena event, Fadnavis also became the first serving chief minister of Maharashtra from outside the Shiv Sena to attend the foundation day event of Uddhav Thackeray-led party.

During the event, Fadnavis also shared the dais with Sena chief with whom he continues to enjoy good equation, especially at a time when state assembly elections are around the corner.

It may be noted that Shiv Sena chief had last week extended a personal invitation to Fadnavis to attend the 53rd foundation day function.

Later, addressing a gathering, Fadnavis said that he felt like being home since both parties worked for the saffron flag and remained committed to the ''Hindutva'' ideology. 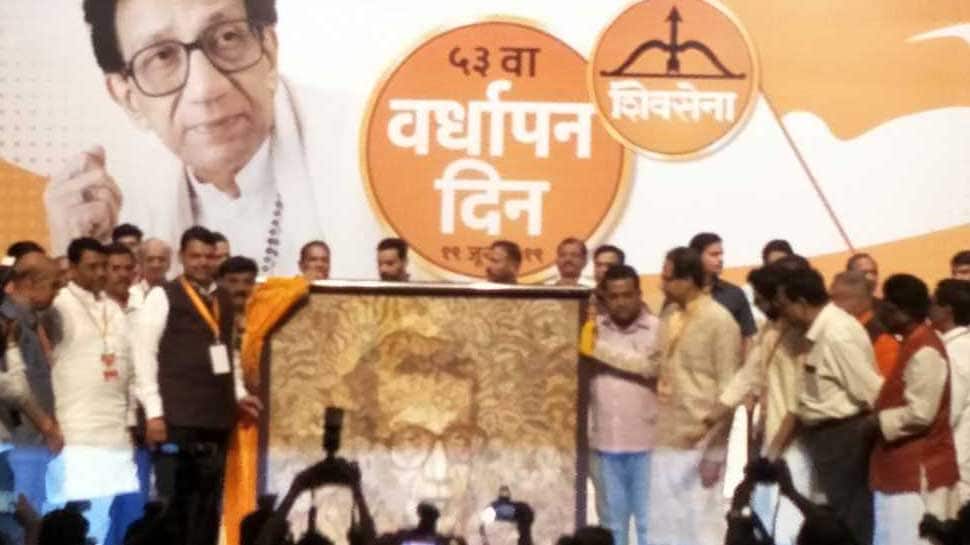 During his speech, Fadnavis called Uddhav as his ''elder brother'' and admitted that though there were some differences between the BJP and Sena, the two parties were the "oldest and longest-running allies".

The Maharashtra CM, however, said that all differences have been amicably resolved.

"Now the tiger and the lion have once again come together and no need to tell you who will rule the jungle," Fadnavis said, claiming that the BJP-Sena alliance will win a thumping victory in the coming assembly elections in Maharashtra.

On his turn, Uddhav slammed the "opportunistic" alliance of the Samajwadi Party and Bahujan Samaj Party in Uttar Pradesh, saying it was routed in Lok Sabha elections because it was not natural.

"They formed an alliance to stop Narendra Modi from coming to power. We formed an alliance on the strength of our natural qualities, that is why our partnership is unbreakable," he said, adding that the Sena-BJP alliance shared a commitment to ''Hindutva.''

The Fadnavis-Uddhav bonhomie is significant since a day earlier the Shiv Sena said in its mouthpeice Saamana that the next Chief Minister of the state would be one of its men. 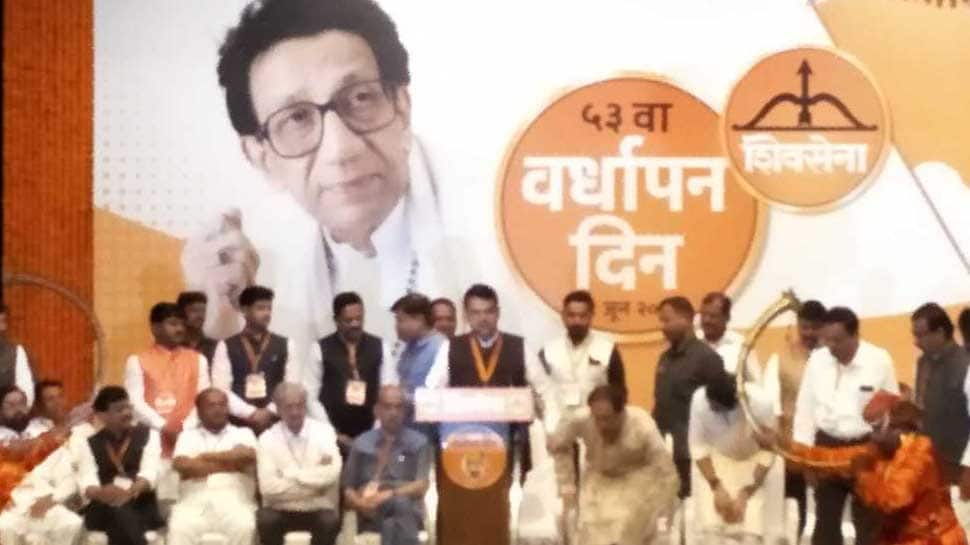 In an editorial in its mouthpiece, the Shiv Sena said that though it is in alliance with the BJP, the party has its own style and aura.

“The Shiv Sena has moved ahead with a vow. We have vowed to paint the Assembly saffron. And on the 54th foundation day of the party, a member of the Shiv Sena will become the Chief Minister of Maharashtra,” the Sena editorial said.

Talking about the journey of the party since its inception, the editorial said that while the roots of the party have strengthened in Maharashtra, its branches have spread to Delhi.

According to the Shiv Sena, the soul of the party has been about movements and not enjoying the privileges of power. It is because of the concern for the society that the Shiv Sena has grown up to its present stature, said the editorial.

Though the Sena constantly criticised the BJP, its senior ally in the state government and at the Centre, in the last five years, the two parties fought the 2019 Lok Sabha election together.