The chief minister's announcement didn't go well with the Opposition members, who  staged a walkout from the state Legislative Assembly, demanding complete waiver of farmers` loans. 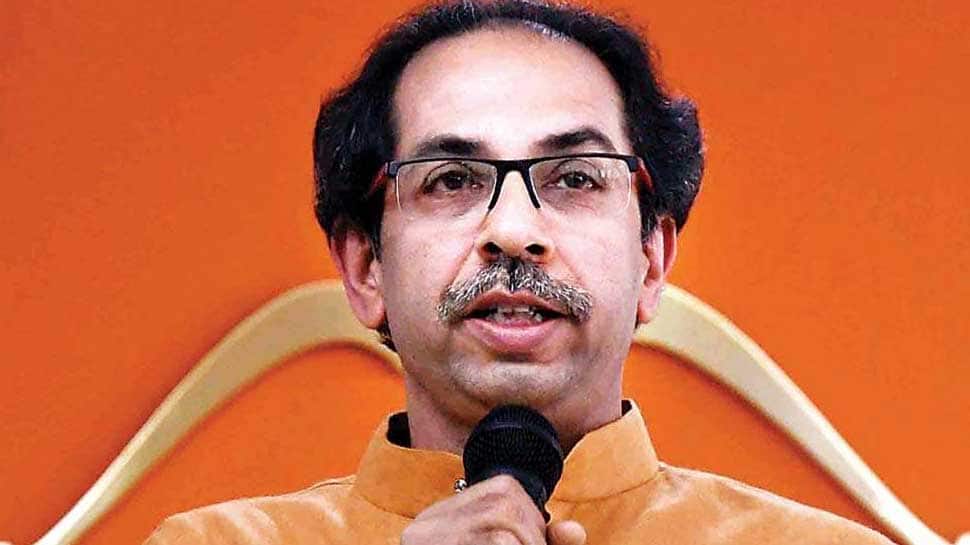 MUMBAI: The Shiv Sena-NCP-Congress government in Maharashtra led by Chief Minister Uddhav Thackeray on Saturday announced a loan waiver of upto Rs two lakh for farmers. ''Crop loans outstanding till September 30, 2019, will be waived by my government. The upper ceiling for the amount is Rs two lakh. The scheme will be called Mahatma Jyotirao Phule loan waiver scheme. The money will be deposited in the banks directly,'' Thackeray said.

Shiv Sena chief made the announcement in the Legislative Assembly on the last day of the winter session of the legislature. Thackeray further said that a special scheme would be offered for the farmers who repay their loans on time.

"The scheme will be implemented in March 2020,'' he told the state assembly. Shiv Sena chief further said that the Maharashtra government will provide a meal at Rs 10 to poor people under Shiv Bhojan Yojna.

However, the Chief Minister's announcement didn't go well with the Opposition members, who  staged a walkout from the state Legislative Assembly, demanding complete waiver of farmers` loans.

It may be recalled that Thackeray and his party had been showing concerns towards the state's farmers, who had been hit by untimely rains this year. He had recently sought help from the Centre to provide immediate aid to farmers in distress in the state.

BJP MLA and Leader of Opposition in the Maharashtra Assembly, Devendra Fadnavis had accused Thackeray of falling short on his promise of providing adequate relief to the farmers affected by untimely rains in the state. He also said the Sena-led government failed to give assistance of Rs 25,000 per hectare to farmers who suffered losses due to unseasonal rain, a demand which Thackeray himself had made earlier before he became CM.

Migrants from Pakistan, Bangladesh, Afghanistan should be thrown out: Raj Thackeray