In Maharashtra, the number of people killed by the devastating Cyclone Nisarga has risen to 6. Maharashtra Chief Minister Uddhav Thackeray, while making an assessment of the damage done by the Cyclone, has announced financial assistance of Rs 4 lakh for the kin of those who died in cyclone-related incidents. 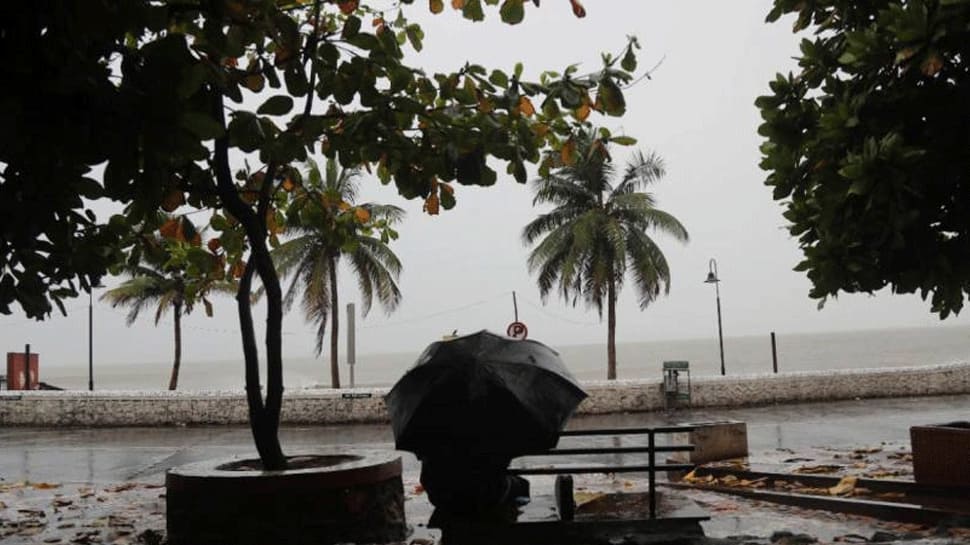 MUMBAI: The number of people killed by the devastating Cyclone Nisarga has risen to 6 in Maharashtra. State's Chief Minister Uddhav Thackeray, while making an assessment of the damage done by the Cyclone, has announced financial assistance of Rs 4 lakh for the kin of those who died in cyclone-related incidents.

The Chief Minister said, “many houses had been damaged by the cyclone in the Raigad district which do not have water for cooking. They need immediate assistance and food and water supply. MSEDCL should deploy more manpower in the region and start power supply for the first time.’’

The Chief Minister further said that due to the grace of the almighty, the intensity of Cyclone had decreased. ''The important point is that such storms are not new on the east coast, but now Mumbai is experiencing such storms on the west coast for the first time in many years. So, we have to prepare for the future,’’ he said.

Eknath Shinde said that fortunately Thane district was not much affected by the Cyclone. Thane District Collector Rajesh Narvekar said that Thane was not particularly a hit. 162 mud houses collapsed; 360 tree branches fell. All roads and highways in the district are unaffected.

Raigad Deputy Collector Dr Padmashri Banade informed that thousands of houses have been damaged in Raigad district. More than 1 lakh trees have fallen here. It was also reported that 10 boats were partially damaged and 12 hectares of fish farming were affected.

The district collector of Ratnagiri said that the maximum damage occurred in Dapoli and Mandangarh where over 3,000 trees fell. He also informed that 14 substations, 1962 transformers, electric poles had collapsed and the water supply system was disrupted at some places.

Palghar, Ahmednagar, Nashik district collectors also shared the damage done by the Cyclone and the loss incurred by these cities. Many trees fell at 25 places in Mumbai city. 78191 civilians were shifted to safer places across the state. 21 NDRF and 6 SDRF squads were deployed during this period.