The top leaders of Sharad Pawar-led NCP and the Congress party will meet again on Thursday to hold last-minute parleys over the deal on government formation in Maharashtra. 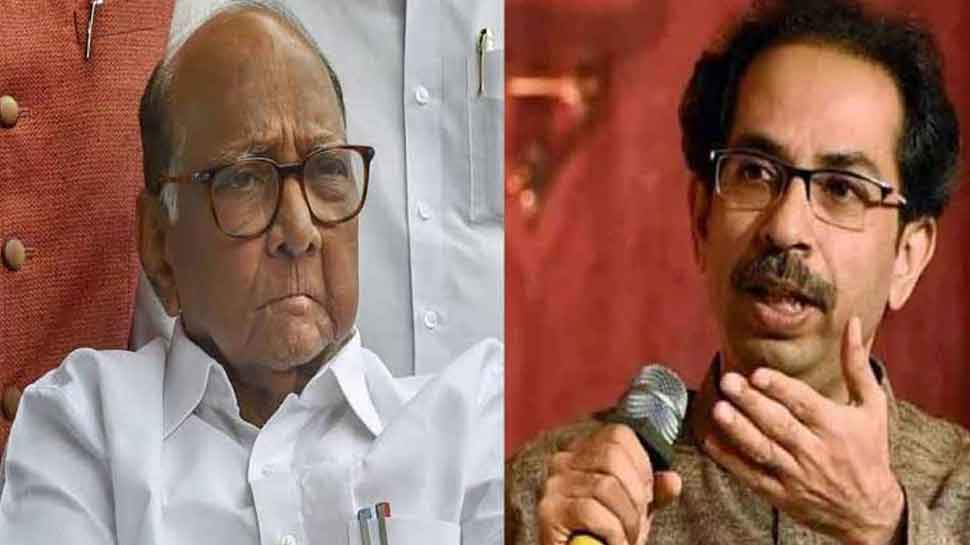 MUMBAI: Three major political parties - Shiv Sena, NCP and Congress - have reportedly finalised a deal for the formation of a coalition government in Maharashtra, which is likely to end several days of political stalemate in the state soon.

According to reports, the three parties are likely to make a formal announcement in this regard on Friday, November 22 in a joint press conference.

However, the top leaders of Sharad Pawar-led NCP and the Congress party will meet again on Thursday to hold last-minute parleys over the deal on government formation in Maharashtra.

Speaking to reporters, Chavan said that his party is confident of providing a stable government in the state very soon.

It has been reported that the NCP and Shiv Sena have agreed to have a rotational chief minister among themselves for 2.5 years. But it is still unclear that which party will get the first shot at the top post.

According to sources, the NCP will first get a chance to occupy the chief minister's chair and either NCP supremo Sharad Pawar or his daughter Supriya Sule will become the first chief minister of Congress-NCP-Shiv Sena alliance.

Addressing a joint press conference with NCP leader Nawab Malik, Chavan said that the Congress-NCP has had long and positive discussions over government formation in Maharashtra and discussions over this matter will continue for few more days.

For his part, NCP leader Malik said that Congress and NCP have decided to give an alternative government in Maharashtra and it can happen only when NCP-Congress-Shiv Sena will come together.

Malik stressed that the three parties are trying their best to resolve all issues and form a stable government in the state.