Minority Affairs Minister Nawab Malik said that a bill in this regar will be tabled in state assembly soon. 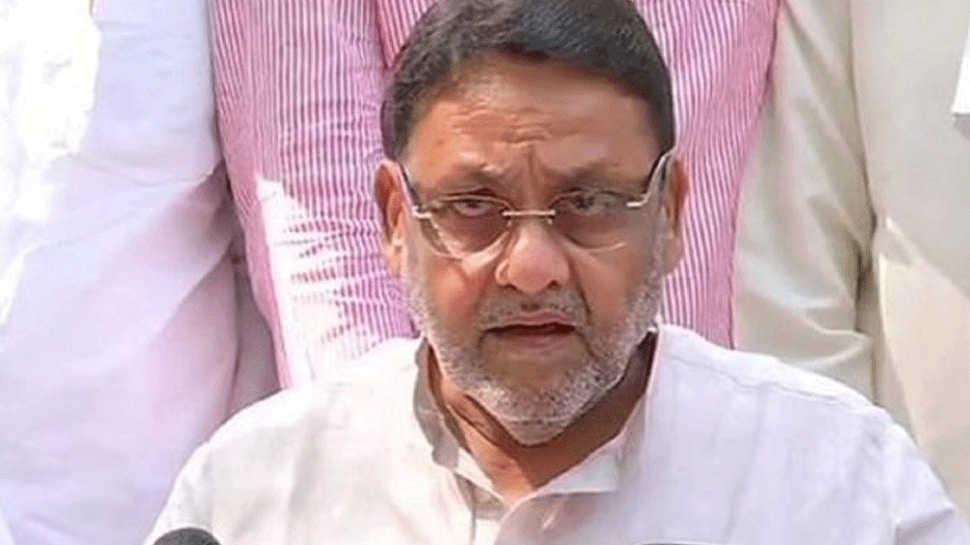 MUMBAI: The Maharashtra government on Friday (February 28, 2020) announced that a new bill to give 5 per cent reservation to Muslims in educational institutions across the state will be introduced in the ongoing budget session of the assembly. This was announced by state’s Minority Affairs Minister Nawab Malik.

"The High Court had given its nod to give 5% reservation to Muslims in government educational institutions. Previous government did not take any action on it. So we have announced that we will implement the HC's order in the form of law as soon as possible,’’ Malik said.

Malik, whose Nationalist Congress Party (NCP) is one of the three alliance members of the Maha Vikas Aghadi government, said they are also planning to make room for reservation in jobs and the government is seeking legal advice for it.

Malik, while responding to a query by Congress MLC Sharad Ranpise, said that suitable action will be taken in this regard before the start of the admissions for the next academic year.

The decision is in tune with the Common Minimum Programme of the ruling Shiv Sena-Nationalist Congress Party-Congress government and will be implemented after taking legal opinion in the matter.

NCP along with the Congress and the Shiv Sena had formed government last November after the Sena quit the alliance with BJP over power-sharing.

Shiv Sena might be wearing bangles, not us: Devendra Fadnavis over AIMIM leader Waris Pathan's remark