The student has alleged that after Tawde's orders, the local police detained him for a couple of hours and even seized his smartphone for some time. 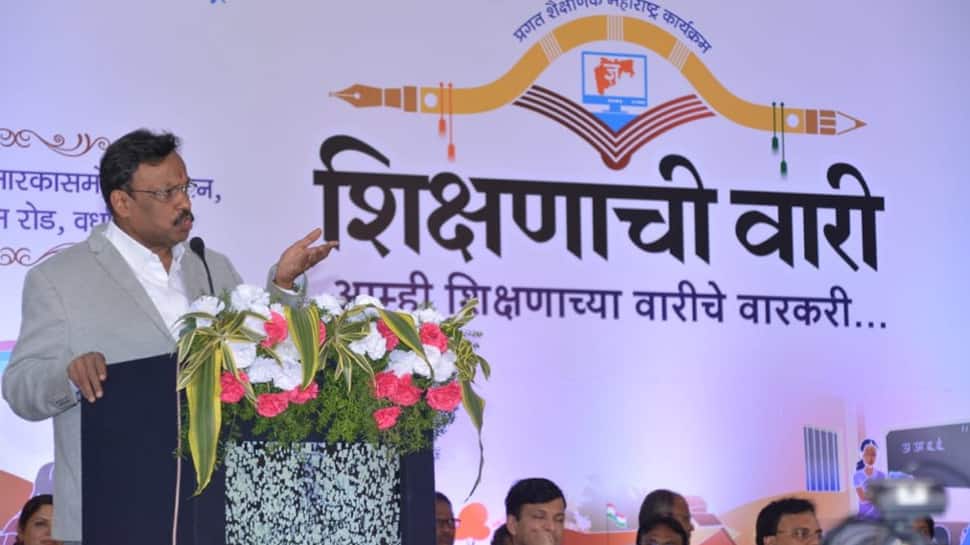 MUMBAI: Maharashtra Education Minister Vinod Tawde allegedly ordered the arrest of an undergraduate student in the Amravati district for recording a conversation between the minister and a student.

The alleged incident took place when Tawde inaugurated an elocution competition at a college in Amravati on Saturday. When the minister was leaving after his speech, some students of a journalism course reached out to him near his vehicle and asked him questions about a free-education policy.

When Tawde saw Yuvraj video-recording the interaction, he allegedly asked "him to stop the recording and later asked the police to arrest him.

While recalling the interaction, Prashant Rathod, a student at the college, said: "I was told by Education Minister Vinod Tawde to start working somewhere if I could not afford the educational expenses. My question to him was whether the state could have a free-education policy."

Dabad also added that the Yuvraj declined the minister's order to stop the recording because "he (Tawde) was not answering our queries". "We were simply asking questions to him and seeking his views," Prashant said.

More than one Maharashtrians would become PM by 2050: CM Devendra Fadnavis